ASTANA – The captivating Argentine tango is stealing the hearts of social dancers, offering an excellent alternative to traditional ways of socialising during the capital’s long, freezing winters. 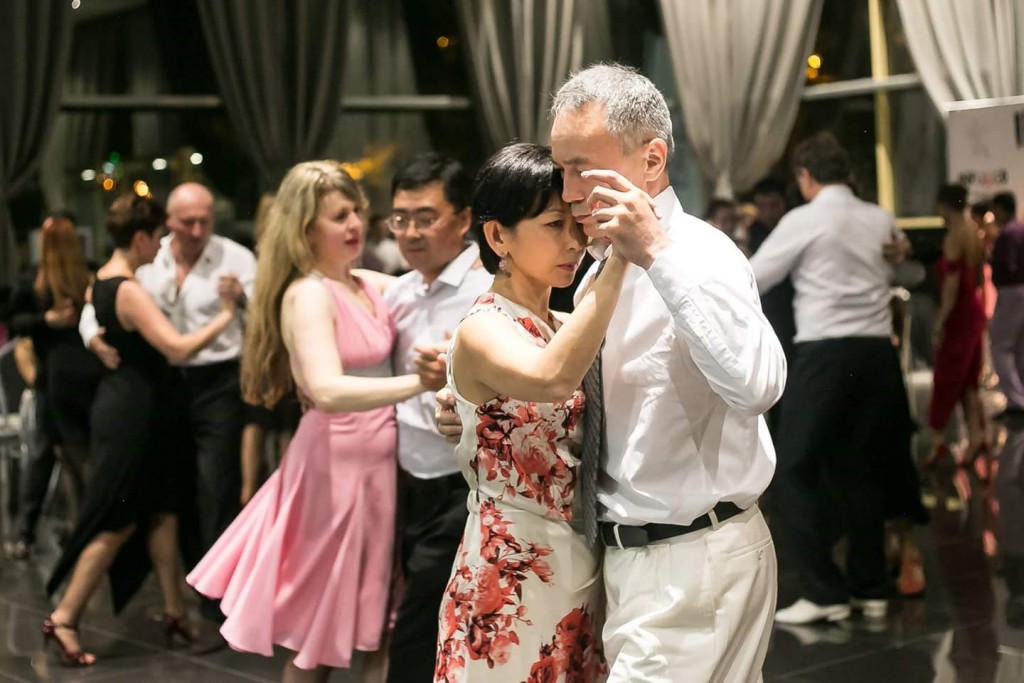 The history of the tango is fascinating and complex. The sensual dance originated approximately 150 years ago in the lower-class districts of Buenos Aires and Montevideo. Its evolution has led to its international spread, making tango music one of the world’s greatest genres.

The history of the dance in the city began in 2013 when Bulat Kurmangaliev, a former lawyer, and Saltanat Adilshaikhova, a former accountant, abandoned their successful careers, moved to the capital and founded Tango Academy, the city’s first tango school. The couple, with almost a decade of experience and training from famous dancers like Sebastian Arce, Julio Balmaceda, Corina de la Rosa and Mariano Chicho Frumboli, began by giving private dance classes in a rented apartment. With only a few followers, the world’s second coldest capital did not appear to be a culture particularly receptive to passionate, expressive art forms. In just a few years, however, the tango culture has caught on and evolved into several schools with a growing number of supporters.

“The reason why tango is popular in the modern world is quite obvious. We live in a digital age where most of our communication happens online without real physical contact. But an interpersonal [world], tactile touch is a fundamental value of human nature. Many of us don’t get to have it in our everyday lives. Apart from its aesthetics, the tango is a tool for many dancers to feel comforted and embrace their sensuality,” said Kurmangaliev. 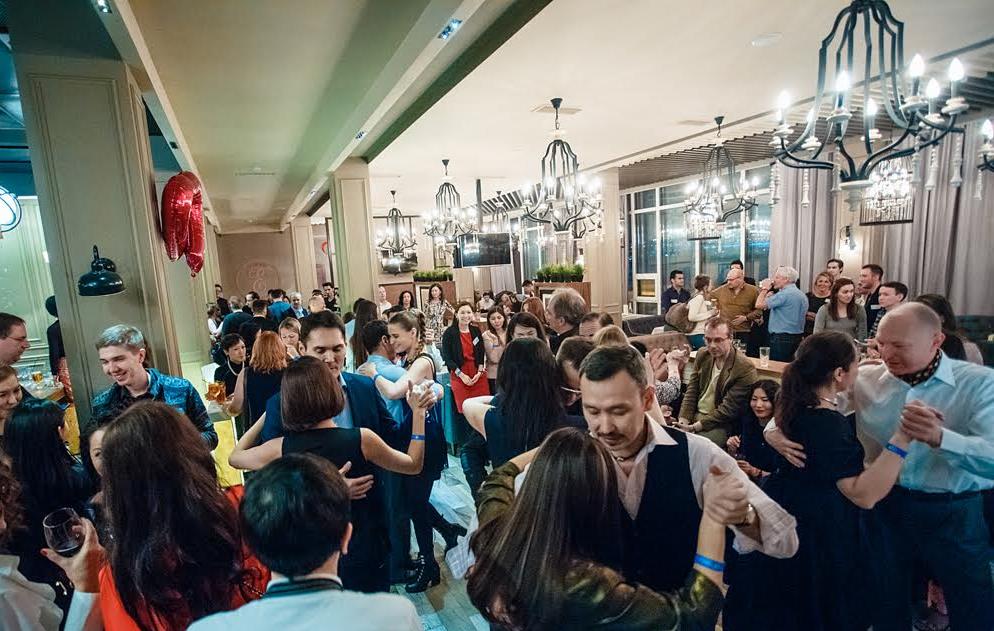 Argentine tango is a regulated social dance with strict rules of conduct. Codigos, or tango dance etiquette, has been developed through many years to create an optimal dance experience at milongas, or tango dance parties. The rules are aimed to maximise choice, freedom and pleasure from dancing while avoiding embarrassment and awkward and unsafe situations on the dance floor.

“The tango was born in a seaport, where there was an abundance of working-class men and scarcity of women. To win women’s attention, men danced the tango. Quite often, those dance gatherings got rowdy and ended in fights. Later, the government of Buenos Aires introduced regulations, rules that defined ways of inviting a woman to dance, agreeing or rejecting the invitation and keeping a distance on a dance floor to avoid collision with another pair,” said Kurmangaliev.

Cabeceo is, perhaps, one of the most important codes. It is the way people invite and agree to dance together, a system of mutual respect and tactfulness. A gentleman invites a lady from a relative distance by catching her eye and nodding. If a woman accepts the invitation, she nods back. If the woman does not want to be invited, she subtly looks away. This ensures women are not dancing out of obligation and men are not having their advances rejected or feelings hurt. Inviting a follower verbally at her table in the traditional milongas is considered an encroachment and is often rejected.

Argentine tango has a variety of dance styles developed in response to many cultural elements. Tango Vals is danced to waltz music in a smooth, continuous and flowing movement. Tango Milonguero is a style with a close embrace. Tango Nuevo is the new age dance. Tango Salon was danced throughout the Golden Era of Argentine Tango in the mid-1930s to early 1950s, when milongas were held in large venues accompanied by full orchestras.

Music in a milonga is set up in tandas (sets of three or four songs played by one orchestra) and cortinas (non-tango bits of songs played between tandas). The cortina signals the end of the tanda and is the time for gentlemen to escort their partners to their seats.

Kurmangaliev and Adilshaikhova moved to Argentina two months ago and currently live, work and teach tango in Buenos Aires. The community of devoted tango dancers they built in their native capital continues to practice and attend weekly milongas.

Ukraine natives Oleksii and Anna Tymchenko opened Estudio de Tango 348, another school in the city which is receiving acclaim among novice dancers. The pair also hosts Sunday milongas, bringing the entire community of dancers together.

Oleksii Tymchenko, an architect by day and tango instructor year-round, recalled the way the couple was introduced to the dance.

“We started dancing tango more than five years ago. Ines Nikolulias, a professional dancer who had lived and worked in Buenos Aires, opened the world of tango for us. We were fascinated and still are. For us, tango is like a second life or even our first life, because when it captivates you, you start living in it. You start walking in tango steps. Even when you buy new clothes, you first think, ‘can I wear this to a milonga,’” he said.

“Argentine tango happens only when a leading partner leads and a follower follows. This is when harmony and unity are achieved. You don’t dance Argentine tango for the public eye. It is a dance for two,” he added.