ASTANA – The first batch of gasoline corresponding to the higher Euro-5 standard has arrived in Kazakhstan and went on sale Nov. 19. 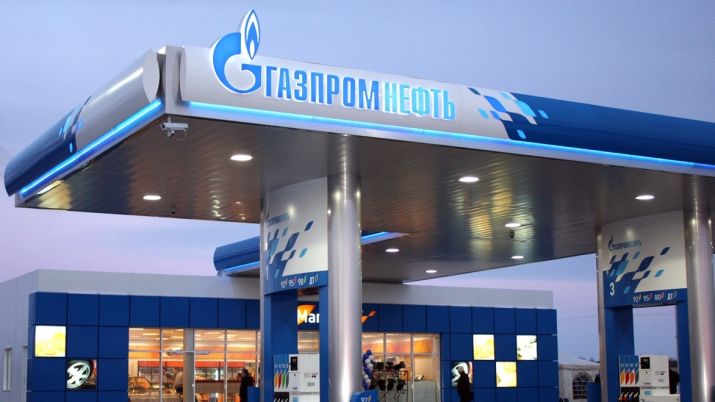 “In the near future, this type of fuel will be delivered to all three gas stations of Gazprom Neft in Almaty. To be more exact, to gas stations Nos. 105, 131 and 117. These filling stations are located at the following addresses: 12 Kapalskaya Street, 93 Bukhtarminskaya Street and 93 Ryskulov Avenue (next to the Domillion trade centre),” the press service of the company reported.

A representative of the company highlighted that the fuel is provided by the company’s own processing enterprises in the Omsk refinery (Russia).

Gazprom Neft has been operating in Kazakhstan using the Gazprom Neft Kazakhstan brand since 2007. The company carries out wholesale and retail sales of oil products produced in Omsk. The retail network has 75 gas stations. Gazprom Neft has approximately 1,400 gas stations in Russia and the Commonwealth of Independent States. The broad geography of the gas station network and advantageous location of Omsk, Moscow and Yaroslavl oil refineries provide a leading position in the retail market. In Kazakhstan, the company operates in Astana, Almaty, Taldykorgan, Shymkent, Taraz, Turkestan, Saryagash, Issyk, Kentau, Karaganda, Ust-Kamenogorsk, Temirtau, Almaty, the South Kazakhstan and the Zhambyl regions.