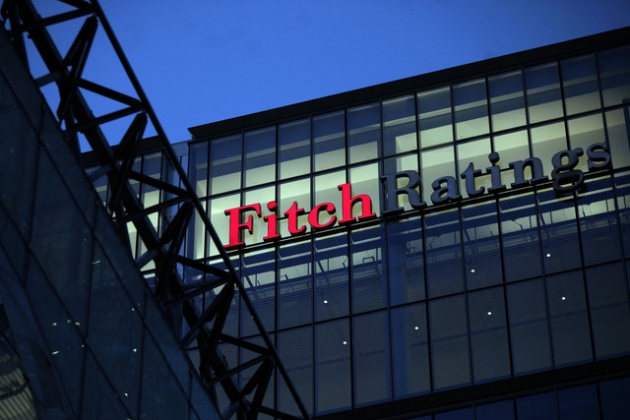 “Kazakhtelecom’s ratings are driven by the company’s strong market positions in key fixed-line segments, robust FCF (free cash flow) generation, low leverage and a benign regulatory environment. The company is rated lower than other CIS (Commonwealth of Independent States) and EMEA (Europe, the Middle East and Africa) incumbents due to its smaller scale, lack of geographical diversification and a weak domestic financial market resulting in a lack of liquidity diversification,” noted the statement.

At the same time, Fitch calls the company “a strong fixed-line incumbent with dominant market shares in traditional telephony and fixed-line broadband services, operating in a benign regulatory environment.”

The report also mentions last year’s creation of a mobile venture with major European operator Tele2 that influenced the company’s performance this year.

“Kazakhtelecom’s joint venture with Tele2 continues to gain market share and we expect its financial performance to improve as the company starts benefiting from larger scale and integration synergies. The joint venture continues to invest heavily in 4G coverage and capacity, but we expect it to start generating positive free cash flow once the active investment phase is over and profitability improves, which is expected from 2018 onwards,” according to the report.

Fitch expects Kazakhtelecom “to maintain its leading position in the fixed-line segment, helped by benign regulation and a shortage of alternative networks.” The company estimated its revenue fixed-line telephony market share at 82 percentat the end of last yearand at high 72 percent in the fixed-line broadband segment.

The agency added macroeconomic challenges after tenge devaluation last year discouraged other operators from active investments into new networks, which worked well for the company.

“We believe Kazakhtelecom’s control over the last-mile infrastructure and the lack of line sharing/unbundling regulation will continue to protect the company from excessive competition in the broadband segment,” said the statement.

As for the near future, the telecommunications company is likely “to demonstrate strong free cash flow generation in 2016-2018, accumulating cash for the acquisition of Tele2’s stake in the joint venture in 2019,” it added.

“Kazakhtelecom’s ratings reflect the company’s standalone credit profile. It is of only limited strategic importance for Kazakhstan, while operating and legal ties with its controlling shareholder, the government-controlled Samruk Kazyna, are weak. Although indirect government control is a positive credit factor, it does not justify a rating uplift, in our view,” noted the report.

Fitch has named few conditions for the rating to improve or worsen. It suggested “successful integration with the mobile segment, maintaining sufficient liquidity that is diversified between external and internal sources and consistently strong free cash flow generation with pre-dividend free cash flow margin in the mid-to-high single digit range” are all sensitives that can lead to positive changes.

“Protracted rise in funds from operations-adjusted net leverage to above two times, material increase in refinancing risk driven by insufficient liquidity and operating underperformance and significant market share erosion including in the mobile segment” can have a negative impact on the rating, it added.