By Staff Report in Business on 28 December 2016

ASTANA – Foreign direct investment in the country increased 4.7 percent to 6 trillion tenge (US$18.12 billion) in the first 11 months of 2016, according to Kazakh Minister of National Economy Kuandyk Bishimbayev. 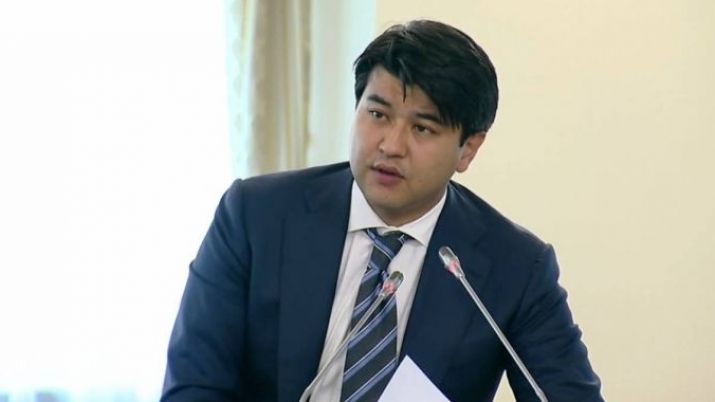 “Realisation of industrial-innovative and infrastructural projects within the state programme Nurly Zhol and the anti-crisis programmes contributed to the growth. Since the beginning of the year, we have been observing positive dynamics of foreign direct investment. Thus, the net inflow of foreign direct investments between January and September was $12.1 billion, which is higher than last year’s level by 4.4 times,” Bishimbayev said at the Dec. 20 government meeting in Astana.

He also reported that in the period between January and November, economic growth accelerated 0.8 percent, which is 0.2 percentage points higher than in January-October in the previous year. Production of goods increased 0.9 percent, growth in services stood at 0.6 percent as taxes on products grew 2.4 percent.

In addition, the minister noted that during the first 11 months of 2016, Kazakh banks increased lending. This year, tax revenues will be higher than expected, Minister of Finance Bakhyt Sultanov added.

“The indicators are good. GDP grew 0.8 percent over the 11 months. We can reach growth of 1 percent by the end of the year. We need to make all efforts in this direction,” Prime Minister Bakhytzhan Sagintayev said at the same meeting.

In addition, the prime minister outlined that the inflation rate needs to remain within 6-8 percent.