By Anuar Abdrakhmanov in Sports on 13 December 2016

ASTANA – FC Astana suffered a heavy defeat in Bern Dec. 8 against BSC Young Boys. The game in the Swiss capital was the last match of the Kazakh club’s debut season in the UEFA Europa League. 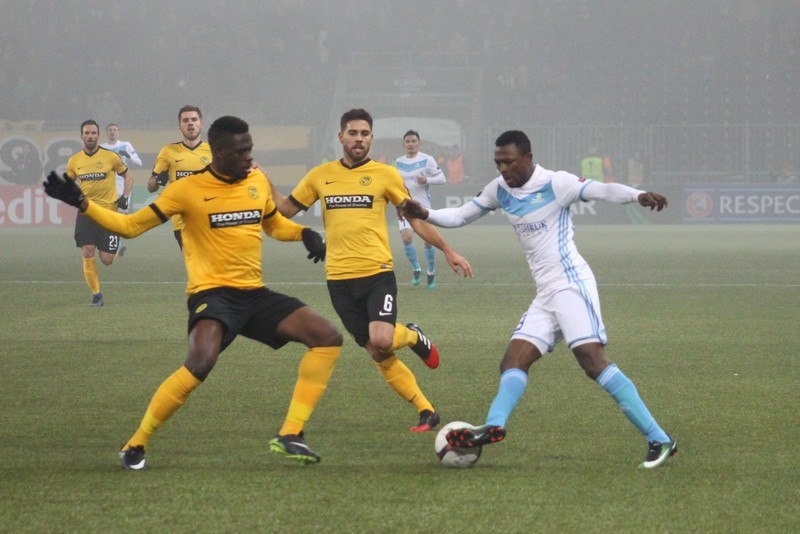 Winning would not have helped either team progress from Group B. Astana’s coaching staff and players told the media they intended to win the match, however, as the club needed to earn points in the UEFA rankings, which would have proven valuable for seeding ahead of next summer’s Champions League qualification draw.

Neither team started the match very actively. What little danger there was in Astana’s attacking attempts mostly came from striker Junior Kabananga. At one point he earned a dangerous free kick, but his partners failed to properly benefit from it. Defender Nemanja Maksimovic had another moment but was a bit unlucky, too. BSC Young Boys did not show its best qualities, either, and at the end of the first half the stadium scoreboard lit two zeros.

The Swiss club’s attacks became more threatening at the start of the second half. Astana defender Igor Shitov made a gross error in defence, which led to two dangerous shots on the visitors’ goal, but teammate Yuri Logvinenko managed to divert them away.

Tension was growing in front of FC Astana’s goal and soon the hosts had reason to celebrate. Michael Frey, a recent substitute, opened the scoring through a low-flying strike from outside the penalty area that hit straight in the bottom corner behind Astana goalkeeper Nenad Eric. Minutes later, BSC Young Boys’ striker Guillaume Hoarau doubled his team’s lead. Midfielder Thorsten Schick set the final score of 3-0.

Astana’s attempts to respond had little effect. As a result, the team completed its campaign earning five points and finishing fourth in its group, which also included APOEL and Olympiacos. 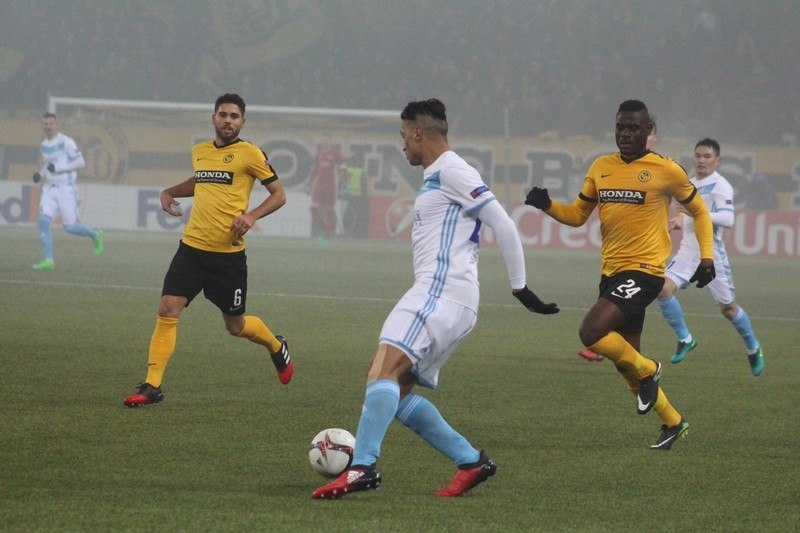 “Congratulations to Young Boys. They were able to convert their chances into goals. We had our moments to change the course of the match, but unlike the opponents failed to use them. We played the match after a long pause following the end of the domestic season, because of which my players’ motivation was perhaps not at the level required for the Europa League matches,” said Astana manager Stanimir Stoilov at the post-match press conference.

“This season has ended for us. We played well in the first half, but in the second we made a few mistakes that led to the defeat. I do not know, perhaps our fatigue had an effect. We had a few chances but missed them, while the opponents used theirs and won deservedly,” said Eric.