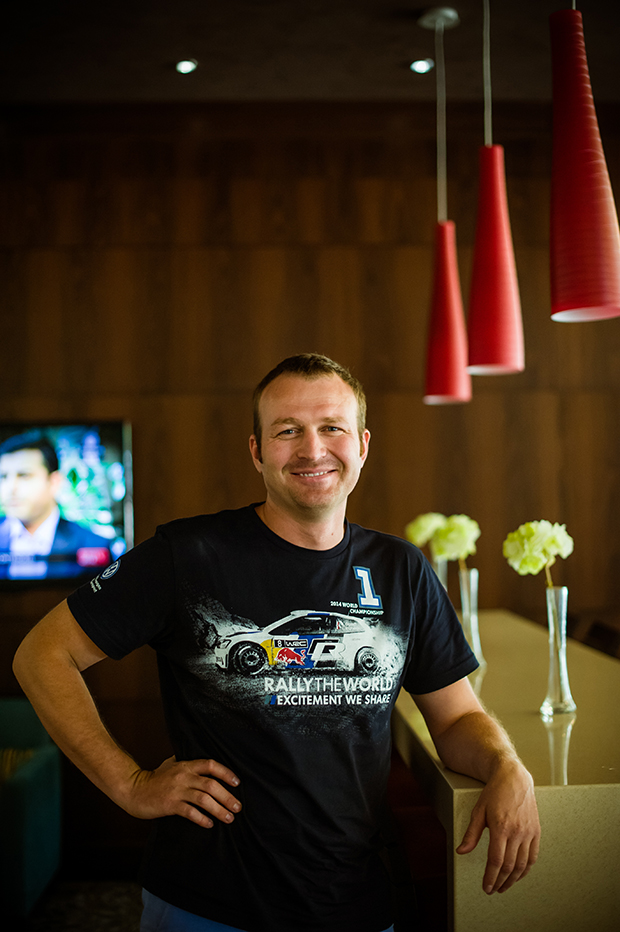 ASTANA – The Samruk Winter Rally Sprint will celebrate its 10-year anniversary in 2017 and organisers are encouraging everybody to participate in the event. Expats are especially welcome.

“Samruk Winter Rally Sprint is one of the most affordable motorsports in Kazakhstan and this is the first motorsport event which was established in the country. In 2017, we will celebrate Samruk Winter Rally Sprint’s anniversary – 10 years. Ten years is a long period of time, which is enough to prove that the event is popular, timely and interesting for participants,” said Kazakhstan Motorsport Champion and Sportracing.kz Club President Denis Aksyonov in a Nov. 25 interview.

“Basically, all you need is a standard car. Mechanical transmission is preferable, but it is not necessary. But, no trucks and no SUVs are admitted in the event and the best choice is to buy a special car. First of all, you need to define what type of wheel drive you prefer: forward, rear or all-wheel drive, because cars having different types of wheel drive participate in different classes,” he added.

Aksyonov recommends any forward-wheel drive such as Lada, Renault Clio, Volkswagen Golf (the second or the third generation) or Honda Civic. He considers the BMW 3 Series the best in the rear-wheel drive class.

“I strongly recommend choosing the lightest cars in every class. Lightweight is a ticket to success, because such cars don’t have the inertia that heavy cars do. The laws of physics impose constraints on cars’ behaviour on icy and snowy surfaces,” he said. “We don’t permit SUVs and trucks to participate in the event, because pilots using such vehicles break walls made from snow or roll over them.”

The race typically attracts 50-60 teams, with a maximum of 100 in its history. No foreign teams, with the exception of one German team, have ever participated, but “it consisted of former Kazakhstan citizens, so we can’t consider them pure foreigners,” said Aksyonov.

The event is composed of professional classes with corresponding requirements.

“The only thing you really need for participation is a helmet for every team member,” said Aksyonov. “Buy an E-category certificate with insurance at fams.kz. That’s it!”