ASTANA – The documentary “Berkutchi,” also known as “The Eagle Huntress,” is on Oscar’s Best Documentary shortlist. The movie about a 13-year old Kazakh girl from Mongolia has made it to the top 15 of 145 features. 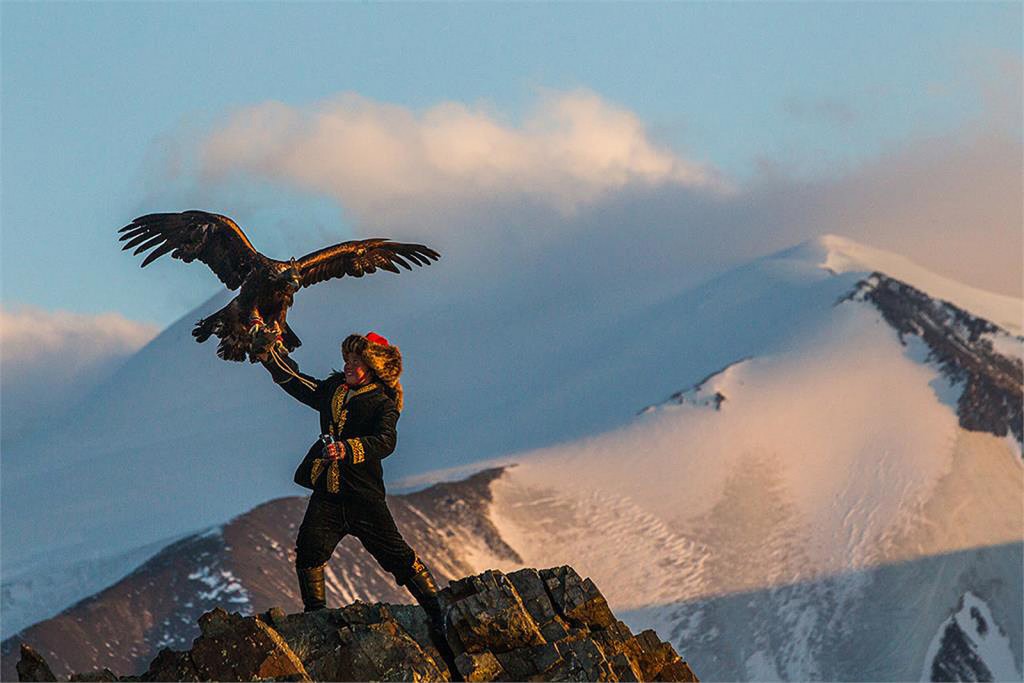 “The Eagle Huntress” tells the story of Aisholpan Nurgaiypkyzy as she trains to become the first female in twelve generations of her family to become an eagle hunter and rise to the pinnacle of a tradition that has been handed down from father to son for centuries, according to Sony Pictures.

“Set against the breath-taking expanse of the Mongolian steppe, ‘The Eagle Huntress’ features some of the most awe-inspiring cinematography ever captured in a documentary, giving this intimate tale of a young girl’s quest the dramatic force of an epic narrative film,” it adds.

“While there are many old Kazakh eagle hunters who vehemently reject the idea of any female taking part in their ancient tradition, Aisholpan’s father believes that a girl can do anything a boy can, as long as she’s determined,” it adds.

In her interview with the New York Times, Nurgaiypkyzy said older male eagle hunters changed their opinion that hunting is not for girls. 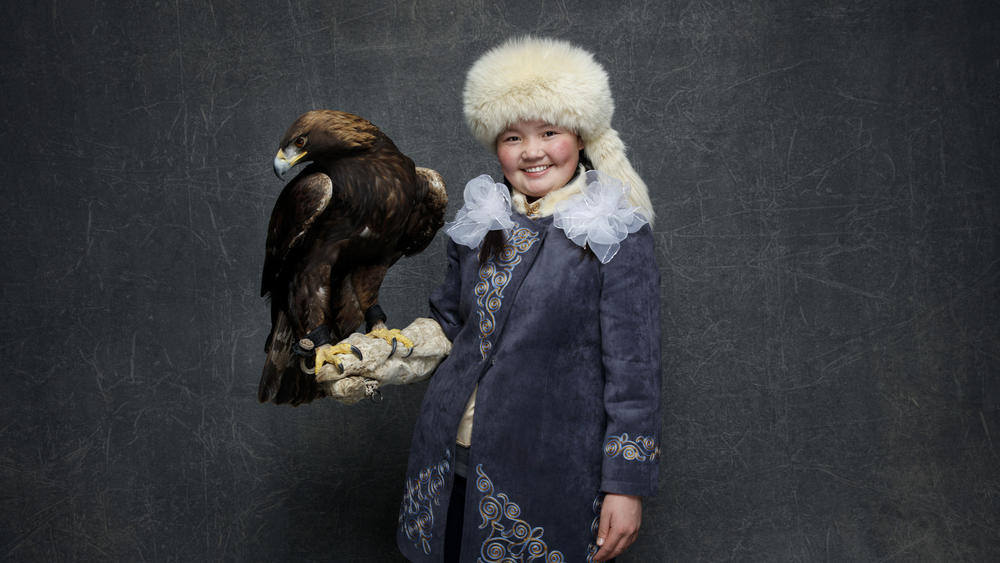 “Yes, before they were saying that it’s not a girl’s activity, but after I won the festival and after I did some hunting with my father’s friends, they shared their experiences with their friends about what I did. So right now, they fully accept me as an eagle huntress,” she said.

Directed by Otto Bell, “The Eagle Huntress” claimed international attention, especially after the Sundance Film Festival. Sia has recorded “Angel by the Wings” for the movie, which Billboard has called a “girl power anthem.”

“As this inspiring documentary proves, girls can do anything, including becoming the first female eagle hunter in the 1,000-year history of her family’s tribe,” noted one review.

Critics also gave excellent feedback on the film, calling it “thrilling” and “soaring.” The New York Times and Los Angeles Times both chose it as the Critics Pick.

“I want young girls and boys to be inspired by Aisholpan and to realise that if they work hard and are determined, they can do anything they want to… In some ways, she is just a normal 13-year-old. She likes painting her nails and giggling with her friends. But she also has this switch and when she turns it on, nothing can stand in her way. I took inspiration from her. It was hard not to when it’s minus 50 degrees and she’s out there ploughing ahead with a smile on her face. I didn’t really feel I could complain about it being too cold,” said Bell in an interview with Variety.com.