By Alisher Sadykov in Astana on 9 December 2016

ASTANA – The Dec. 4 Diplomatic Christmas Charity Bazaar raised the record amount of 36.7 million tenge (US$109,550), the organisers announced in a Dec. 9 press release. 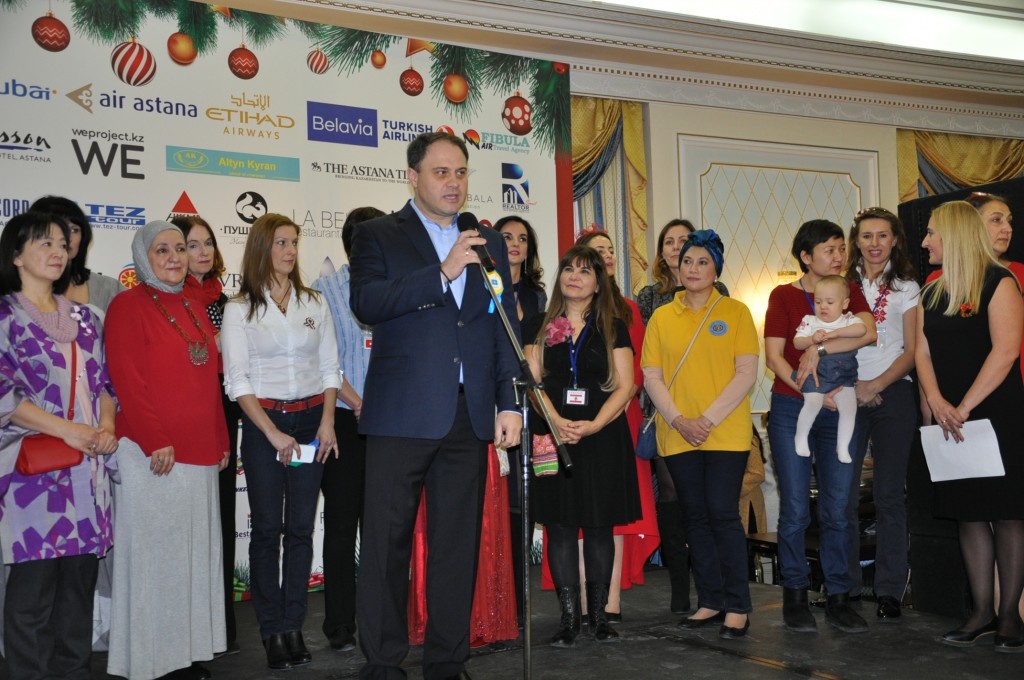 The event, organised for the ninth year in a row at Radisson Hotel by Ambassadors’ Spouses Astana (ASA), brought together 51 embassies, another record. The announced amount was raised through the sales of various countries’ national products, handicrafts, souvenirs and food donated by the embassies, as well as through the sales of raffle tickets and support from domestic and foreign sponsors. The sponsors included companies such as Altyn Kyran, as well as organizations such as The Astana Times and The ATOM Project, while the project’s Honorary Ambassador Karipbek Kuyukov donated one of his painting. 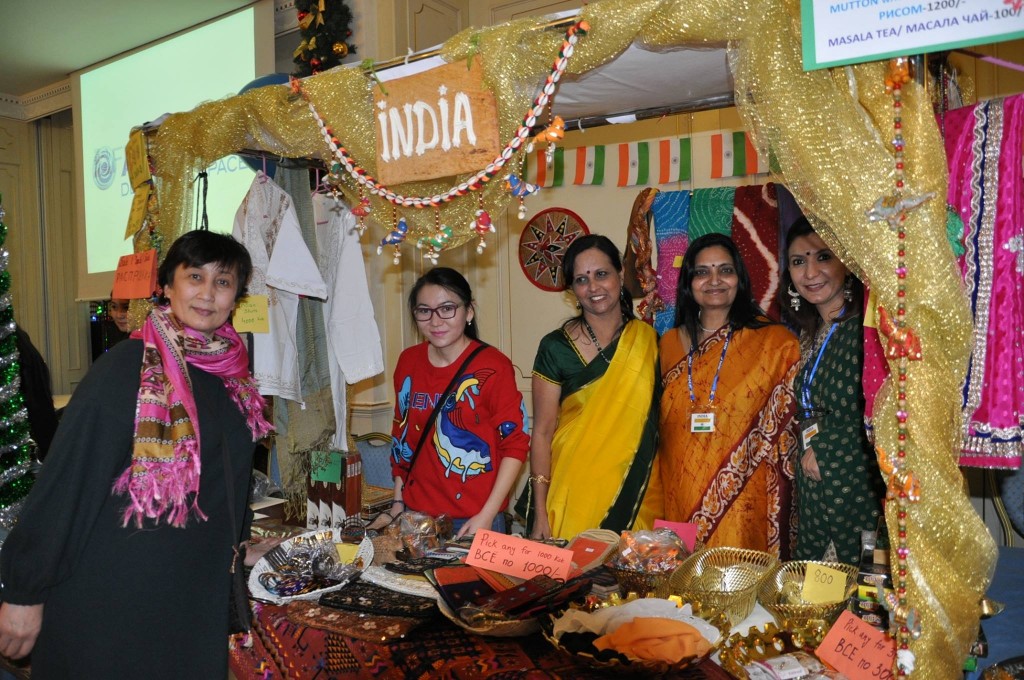 “This amount is a modest contribution of Astana’s diplomatic corps to the celebration of the 25th anniversary of Kazakhstan’s independence and will go to support charity projects carefully chosen by the Charity committee,” ASA said in its press release. 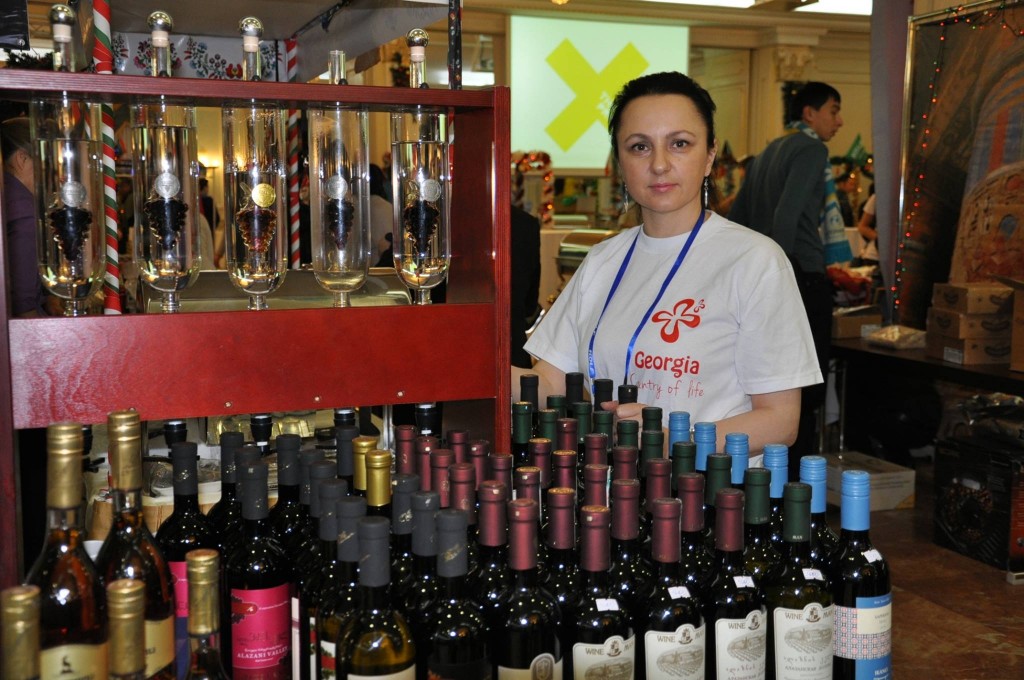 According to ASA, this year more than 10,000 people visited the bazaar. The guests of honor Roman Vassilenko, Kazakhstan’s Deputy Minister of Foreign Affairs, and the Dean of the Diplomatic Corps, Ambassador Mikhail Bocharnikov of the Russian Federation, cut the ribbon during the opening ceremony of the bazaar. 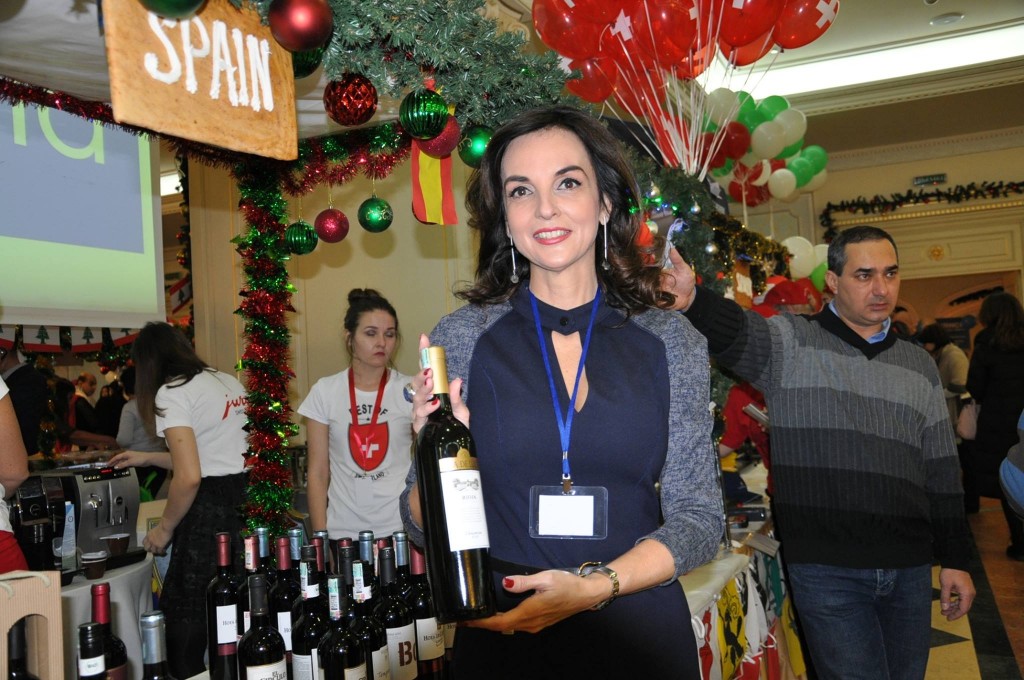 On Dec. 14, the ASA Charity committee will announce the chosen projects that will receive donations from the fund the bazaar raised this year. 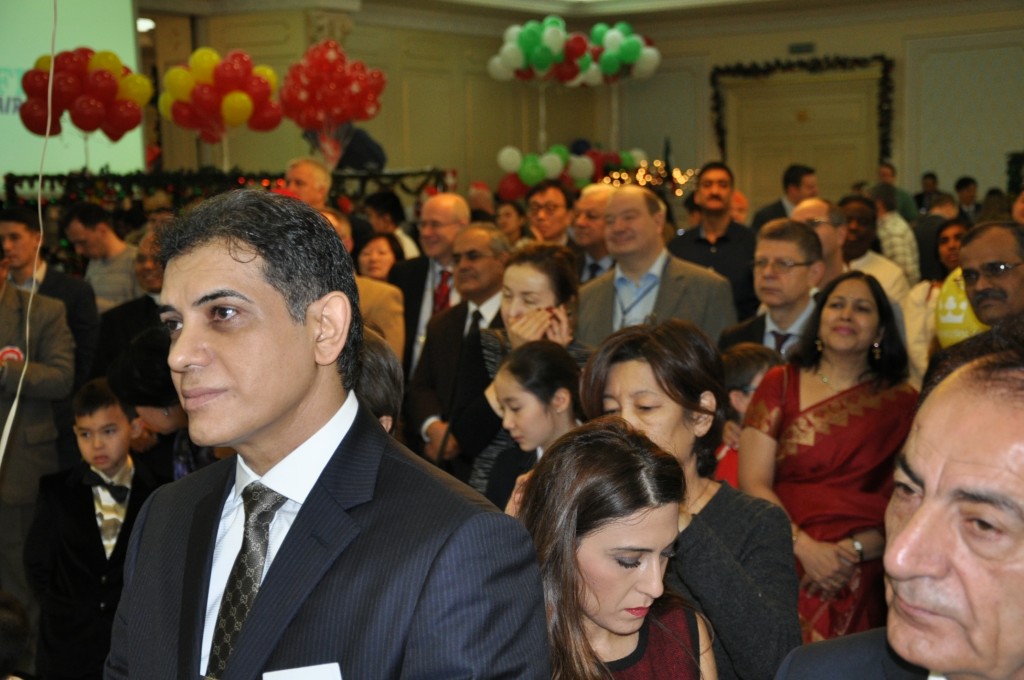 Media is welcome to attend the announcement at Radisson Hotel at 2.00 pm, ASA said.