ASTANA – Kazakhstan’s continued efforts to attract foreign investment have spurred an influx of foreign talent and professionals from various fields. Certain factors did influence the outflow in recent years, such as the devaluation of the national currency, but upcoming events like EXPO 2017, construction of the Abu Dhabi Plaza in the capital and holding the Universiade in Almaty still attract the foreign workforce. 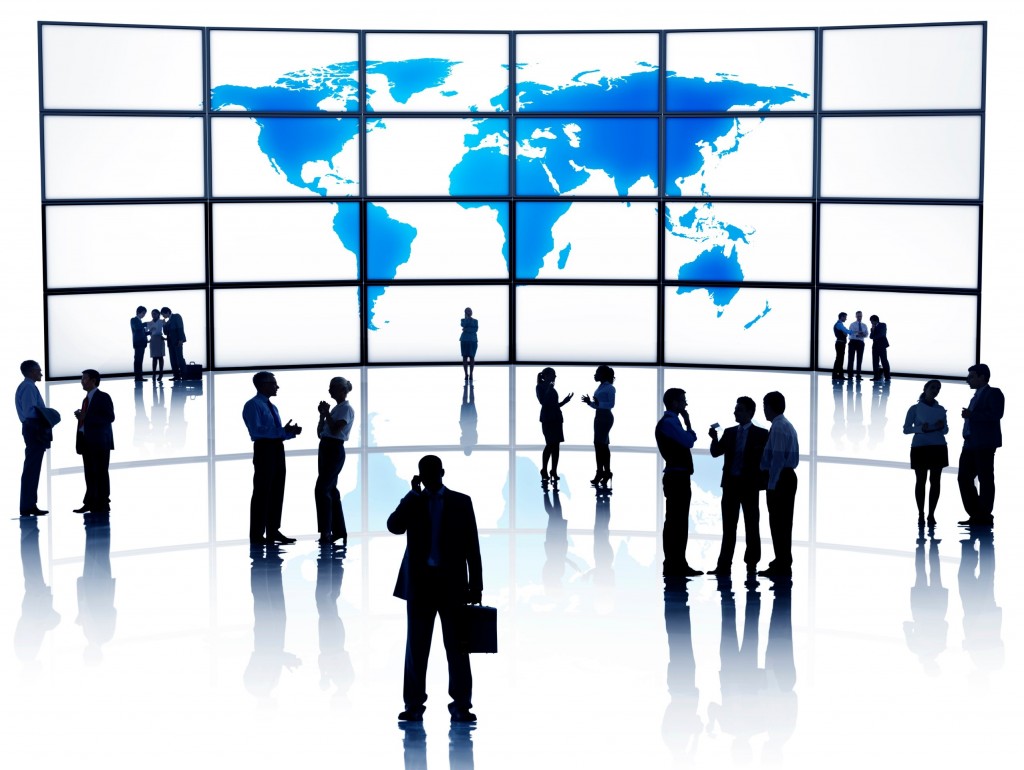 The Astana Times tried to determine what jobs are in the most demand in the foreign community and why these positions look attractive.

Nina Bychenko, director general of Head Hunters (hh.kz), the country’s top head hunting and recruiting agency, noted the largest number of candidates is present in professional fields such as top management. The majority of applicants are age 30-40, with men completely dominating at 82 percent.

“Speaking of their specialisations, usually they’re in such fields as professional management and administration, production and technology and crisis management. As for their [ex-patriot labourers] demand and their competitiveness with the locals, here, perhaps the key is the effectiveness of key performance indicators (KPI) of employees, regardless of location,” she said.

Bychenko provided the statistics her agency compiled in the past six months. According to the data, 24 percent of the employed staff are in top management positions, 15 percent in IT and telecommunications, 13 percent in both the sales and manufacturing sectors, 11 percent in construction and 24 percent in other fields.

In addition to figures and digits, however, The Astana Times wanted to hear the opinions of local expats about the promising fields with a positive outlook in the future.

“If you had asked me five years ago what was the most common occupation of expats in Kazakhstan, I would have said oil and natural resources and to a certain extent that is true, but more recently other sectors have risen up the scale,” said trainer and event manager Gareth Stamp.

He noted he has encountered a lot of people in the construction industry.

“In Astana alone, projects such as EXPO, Abu Dhabi Plaza, the Talan Towers and recently the St. Regis Hotel – all rely heavily on a foreign workforce. In other parts of the country such as Shymkent, the number of expats has risen in construction, too,” he added.

The other area of growth in numbers has been in education, said Stamp.

“Nazarbayev University and the two Haileybury Schools [in Astana and Almaty] are almost all expat specialist lecturers and teachers – indeed this is the selling point for these establishments. Other universities and schools have also realised the value in having native speakers working with them. The Nazarbayev intellectual group of schools across the country still employs large numbers of foreign teachers and trainers,” he said.

He also highlighted the two fields that will see more growth in the future.

“One area that I see future increase in the use of expats will be in vocational education, helping to develop the manufacturing base of the country and improve the economic viability in this area. The other area is tourism and recreation. Small and medium-sized companies are being established to develop regional tourism. This may not bring in vast numbers of expats, but those that do come will be more valuable, giving more back to the areas that they live in,” he said.

“Astana is in great development. The people with whom I usually meet, not only professionally but also among friends, are mainly from the construction sphere: mainly architects, engineers and designers. There are also a considerable amount of people related to education: English teachers and university professors in a variety of disciplines. And of course, it is very frequent to find people from embassies –diplomats and/or collaborators, among my entourage of foreign friends. I believe that one of the most popular professions for expats in Kazakhstan is engineer – certainly in the sector of construction like civil engineer, mechanical engineer and so on,” she said.

“I encountered a lot of engineers working in the oil and gas field,” said Kazakh TV presenter and KazakhMys assistant to the smelting general director Chris Stanton. “But I also came across many geologists and construction workers conducting large scale projects across the country.”

Stanton believes the most promising sectors in Kazakhstan are natural minerals and transportation.

“Kazakhstan is one of world’s largest landlocked countries, which makes it hard to transport goods at a cost-effective rate,” said Stanton. “But we can see, on the other hand, India has access to the Indian Ocean, Bay of Bengal and the Aden Sea as well as a handful of vital ports all the way to Australia and Singapore. Now Kazakhstan, through the Asian Development Fund, attracted $140 billion worth of agreements and loans as well as the Ministry of Investment and Development [overseeing transport] of Kazakhstan has promised to invest over $20 billion in the transport industry by 2020. That initiative is called the ‘New Silk Road’ and its main aim is to use energy, transport, trade, communications and infrastructure investment to economically integrate the regions’ full potential. And finally to create a stronger bond and more economically-efficient link between Central Asia, Russia, China and the European countries, to name a few, via the Western Europe-Western China expressway.”

“Also if we take into account that this project will help reduce costs of transportation services and cut down the time it takes for the overall transportation of Kazakh natural minerals, we can clearly see where the industry will be pivoting towards and what is on the horizon. Now that this initiative is already in motion, I feel that Kazakhstan will start to invest more into geological exploration of unknown and uncharted territories where they know there is a promise of efficient transport. Natural minerals are, of course, the backbone of any country and Kazakhstan, through this project, will increase their overall GDP and shipping their minerals faster to markets that are in demand of local products,” he said.