By Staff Report in Sports on 6 December 2016

ASTANA – Drone Racing Kazakhstan dedicated to the 25th anniversary of Independence will be held for the first time in Kazakhstan Dec.16. 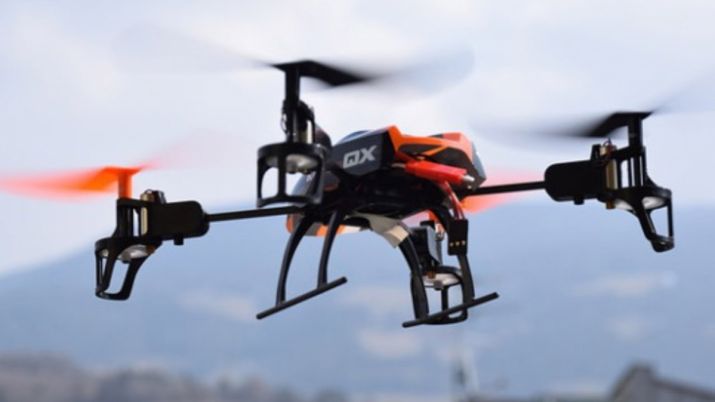 The championship will include racers from all regions of the country and feature a one million tenge (US$2,938) prize. The event is being sponsored by Kazakhstan Engineering and will be at the Barys Arena Ice Palace.

“The drone racing championship can be compared with the legendary Formula-1 in terms of entertainment. The course of a drone race is three-dimensional and the participating pilots must fly along a chosen route as fast as they can,” the Kazakhstan Engineering press service reported.

According to the organisers, the race will certainly arouse the interest of potential developers of such equipment.

An exhibition of unmanned aerial vehicles and robotics entitled “Drone Expo Kazakhstan 2016” will be also organised as part of the championship. Visitors can get acquainted with models of drones, attend a model aircraft constructors and robot system products exhibition, learn about the structure and features of models of unmanned aerial vehicles, participate in master classes and watch the young robotics club’s show. A Robot Wars show and concert is scheduled for the day of the event.

“Drone racing is quickly gaining momentum and World Cups are already organised. Due to this, a win at the Drone Racing Kazakhstan is an opportunity to join the first national riders’ team, which will represent our country in international competitions,” according to a statement from the sponsors.