By Talgat Issenov in Astana on 14 December 2016 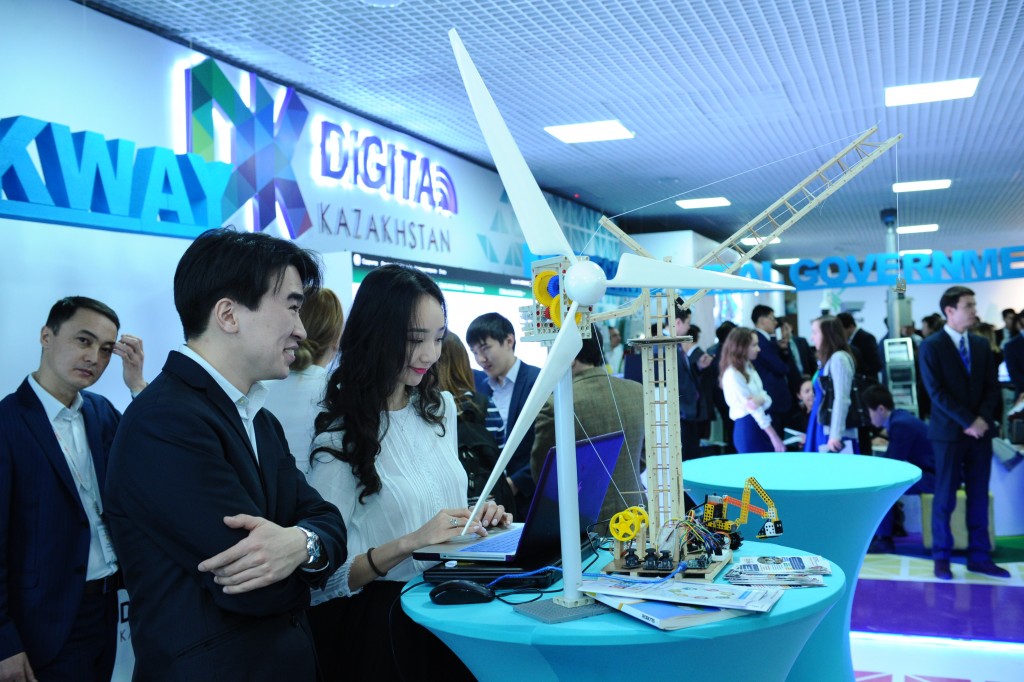 “In today’s world, big cities, not the industries, are the key points of growth. And this trend will only increase in the future. According to McKenzie’s experts, now 60 percent of the world’s GDP is produced in 600 metropolitan areas. Specifically, big cities become centres of investments attraction and technology development,” said the mayor.

As for the capital of Kazakhstan, Issekeshev has identified five major projects, which are already underway or whose implementation will be started in 2017.

Smart street lighting will reduce expenses for electricity in the city by more than 60 percent. A security surveillance system will be expanded in the courtyards of houses and in public places. Development of transport infrastructure, including the introduction of intelligent traffic lights (there are 55 such traffic lights in Astana), bus lanes and the creation of Capital Taxi are planned.

Noting the importance of innovation, the mayor said such forums will be held on a regular basis in Astana. In particular, it is planned to organise the exhibition Astana Smart City and Municipal Urban Forum.

School security systems will also be improved. Special electronic diaries and electronic libraries will be introduced in schools.

“Every local will be able to arrange an appointment with a doctor using internet. Special unified health card will be created for every Astana resident, who will be able to give marks to doctors. A single call centre in the capital will be established in the near future,” said the mayor.

The forum organisers presented more than 25 Kazakh smart projects, which were presented to more than 300 participants from the U.S., Europe and countries of the Commonwealth of Independent States.