Alcohol Ads Could Return to TV

ASTANA – Plans are underway to allow advertising low-alcohol beverages in order to improve the financial situation of Kazakh TV channels, according to an announcement by Minister of Information and Communications Dauren Abayev during the governmental hour at the Mazhilis (lower house of Parliament) on Dec. 5. 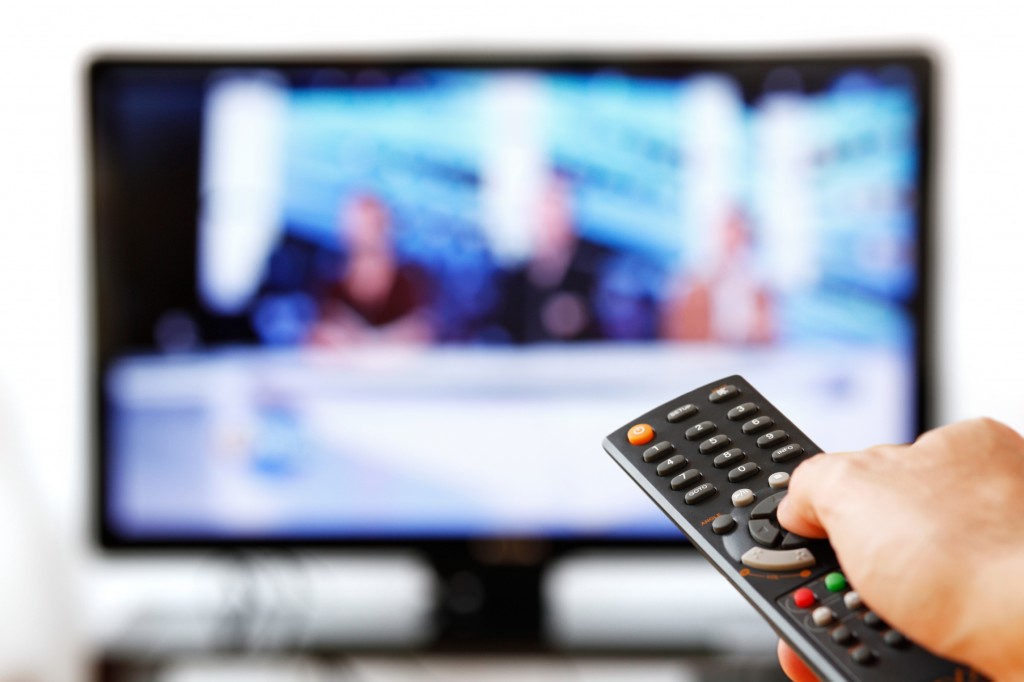 Out of focus TV LCD set and remote control in man’s hand isolated over a white background.

“At the moment, the volume of the advertising market in Kazakhstan is about 36 billion tenge (US$107.3 million). In the current situation, advertising revenues do not cover all the expenses of the media, which leads to a decrease in the production of own content. … It is planned to allow advertising brands of low-alcohol products in a strictly-allotted time,” he said.

Abayev added the Ministry will offer advertising of specific brands only and the allotted time presumably will be from 10-11 p.m. to 5 a.m.

Advertising alcoholic products was banned as the result of legislation which entered into force in 2004. The initiative is part of the major modifications planned by the recently established ministry.

“The Ministry has taken measures to reform the state-owned media in the fields of television, radio, print publications and websites. We put some indicators each of them should reach. The main criteria is to increase the audience and the readers’ interest,” said Abayev.

Answering  journalists’ requests will be one of the indicators of the state bodies’ work, he added, and will be counted as a portion of the public authority’s efficiency indicator.

As part of the developing competitiveness of domestic media, Abayev offered to attract bloggers and freelancers into the information space. He noted legislation regarding media must be made as accessible and understandable as possible.

“According to the research, 88 percent of the TV audience chooses Kazakh channels. At the same time, 53 percent of them do it every day. Our task is to increase this figure, as in the modern world broadcasting is one of the catalysts for positive change in the society,” he added.

In addition, new terms will be introduced to expand the media’s creative and technical possibilities, such as Internet television, TV shopping and TV newspaper.

Approximately 3,000 media are currently registered in the country, said Abayev. Despite the decline in reader demand for printed products, newspapers and magazines constitute the overwhelming majority (84 percent) of the media general structure. About 110, or 9 percent, are television companies, there are nearly 60 radio companies, 107 cable operators and eight broadcast satellite operators. The 41 Kazakh news agencies represent 7 percent.