By Kseniya Voronina in Tourism on 28 December 2016

ASTANA – Air Astana recently won the Sheremetyevo Airport Award for the first time in the category “Best Foreign Airlines – Passenger Choice.” The award was based on votes cast via the airport’s social media, according to the press service of the airline. 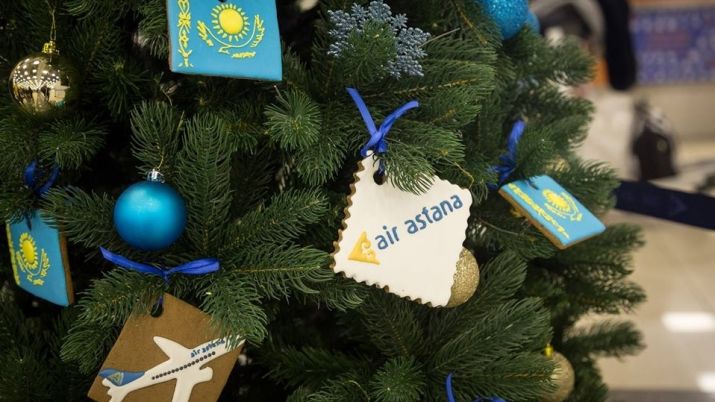 Sheremetyevo Airport’s SVO Awards was established two years ago to encourage the airport’s partners to improve punctuality, quality of passenger service and success in production activity.

“Choice of passengers of business class” went to Air France. In the category “The leaders of growth,” awards went to AirBaltic and Ellinair. Both have increased their number of passengers by more than 80 percent in a year.

Sheremetyevo International Airport was recognised as the best airport in Europe for quality of service in 2012 and 2013 and second on the continent in 2014 in the ASQ (Airport Service Quality) rating by ACI (Airports Council International). It is also Russia’s largest airport servicing regular international flights. The route network of Sheremetyevo Airport has more than 200 destinations.