ASTANA – The European Bank for Reconstruction and Development provided loans and technical cooperation for more than 30 projects in Kazakhstan in agricultural business, public utilities, infrastructure, energy, financial institutions and financed dozens small and medium-sized enterprises in 2016. Its experts predict the bank will close the year with record investments reaching $898-$951 million. 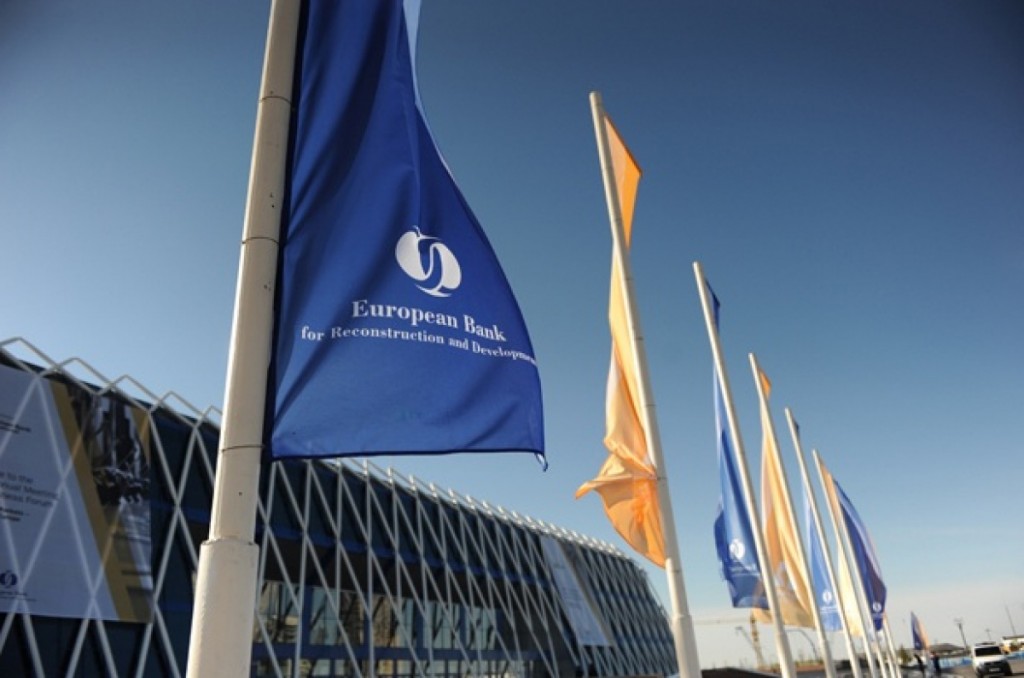 “We planned to invest 700 million Euro in 2016 in the country. We have exceeded this amount thanks to close and intensive work first and foremost with Kazakh businesses, but also with central and region authorities. Our efforts were also recognised recently by Minister for Investment and Development Zhenis Kassymbek, with an award for our contributions to the national economy,” said Janet Heckman EBRD Director for Kazakhstan.

This marks the third record year in a row for the bank in Kazakhstan following the signing of an Enhanced Partnership Programme in 2014. That year, EBRD invested 568 million euros ($600 million) and in 2015, the number reached 709 million euros ($749 million). In total, EBRD investment is $7.6 billion in this Central Asian country. The bank’s activities mainly focus on private sector development. According to the bank’s press release, it finds policy dialogue with the government in such areas as investment climate, tariff and infrastructure regulation, privatisation, green economy and renewable energy, domestic financial sector and corporate governance extremely important.

EBRD also launched an innovative index-linked Eurobond in Kazakh national currency and started cooperation with KazTransGas with an investment to upgrade underground gas storage, which speeds up gasification process in regions of the country.

Food and agriculture are becoming more and more important sectors for the bank in Kazakhstan. A local currency loan to Lactalis is a good example, which helped the company boost local dairy production. In line with the bank’s overall strategy, more than 40 percent of its projects in Kazakhstan are green. The EBRD’s activities in the area of green finance are driven by its Green Economy Transition approach. The bank provides financial and technical assistance as well as supports reform policy under the approach.
EBRD is also offering Kazakh companies access to business advice through its Advice for Small Businesses team. This work is funded by the government and donors, notably TCO, Shell and the U.S. Treasury.

“In 2016, we assisted 200 SMEs to access advice by local consultants and 22 international advisers’ projects. The programme is crucial for the establishment of sound companies based on the best practice in corporate governance,” Regional Head of Kazakhstan and Mongolia in the EBRD’s Advice for Small Business team Holger Wiefel said.

Supporting women-led enterprises was also a priority for the bank in 2016. EBRD’s Women in Business programme, funded by the EBRD and Kazakh Government, was launched in the last year and provided local currency credit lines, advisory services, training and mentoring.
In addition to the financial support and consultancy available under the programme, the online business diagnostic tool called Business Lens was launched to help women entrepreneurs to identify areas of improvement for their businesses.

“We organised five trainings and series of seminars and workshops with around 200 women-entrepreneurs. To date, 5,797 loans have been provided to micro, small and medium enterprises and we started 45 consulting projects. In addition, 10 women entrepreneurs are receiving international mentoring programmes,” Holger Wiefel added.

EBRD launched a series of local development programmes. Tengizchevroil (TCO) financed a two-year pilot programme to support local companies, starting in October 2015. As of today, 11 projects with the participation of small and medium businesses have started in different regions of the state.