Up to 800,000 Containers to Be Shipped from China to Europe through Kazakhstan by 2020

By Kseniya Voronina in Business on 4 November 2016

ASTANA – Kazakhstan is working to increase the volume of container shipments along the Western Europe – Western China route and through the country’s territory. Up to 800,000 containers are to pass through Kazakhstan in 2020, Kazakhstan’s Minister of Investment and Development Zhenis Kassymbek announced at a Nov. 1 government meeting. 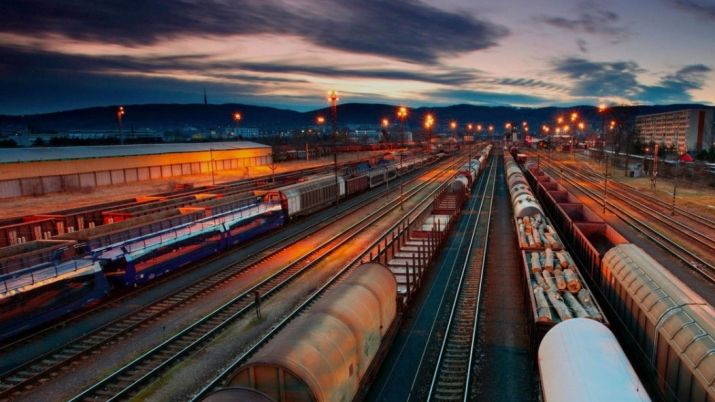 “All our projects, plans in logistics and the transport field fully correlate and correspond with the Silk Road Economic Belt programme and create favourable conditions on developing transcontinental international corridors. We try to ensure synergy in implementing basic development programmes. This will give an extra impulse for the Silk Road revival,” Kassymbek said, adding that globally main transit cargo flows are switching to containerisation.

“Kazakhstan conducts significant work in this case. Over nine months of this year, 66,000 containers were transported along the China – Europe route. It is twice as many as four for the same period of last year. We plan for this index to reach 800,000 containers in a 20-pound equivalent in 2020. Second lanes on the 11-kilometre long Almaty-Shu site are currently under construction,” the minister noted.

Kassymbek mentioned that the ferry terminal currently building in the Kuryk settlement will be contributing to developing container shipments.

“Transit is an important segment of railway shipment. The share of bulk cargoes amounts to 77 percent in overall transit volume, 66 percent out of it accounted for north south service, meaning Russia – central Asia and 13 percent for China – Central Asia service. This way, regional transit holds a significant part in the overall volume of transit traffic,” he said, adding that Kazakhstan will focus on transit containerisation. “We see prospects in increasing transit traffic from East to West primarily,” he concluded.