ASTANA – The New Year is just around the corner and the capital of Kazakhstan is set to become the most alluring city of the country. 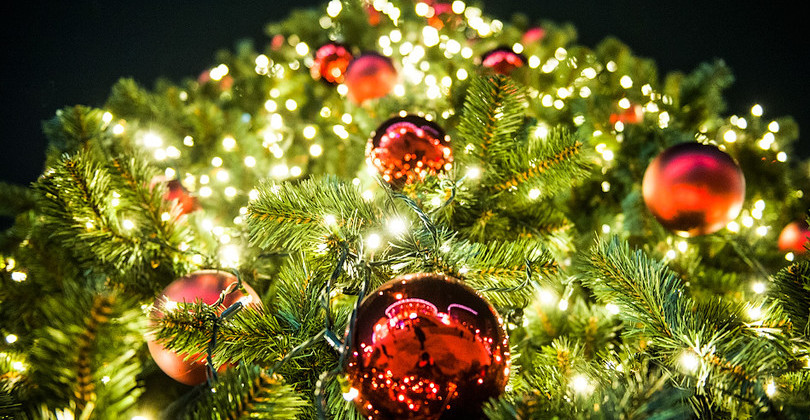 Astana’s Department of Culture has begun preparing decoration ideas for the city. As expected, residents and guests of Astana will witness 17 trees and four ice towns ahead of the New Year holidays, tengrinews.kz reports.

According to the Department of Culture, centrepieces will be located on the square near Khan Shatyr Mall and the Kazak Yeli monument, close to the Music Hall restaurant, the Astana Circus area, in front of the Astana International Airport, near the Alau Ice Palace, at the entrance of Stolichny Park, next to the city administration building, near the Kazakh National Academy of Choreography, on the city’s central square, in front of the Ministry of Finance, on the square near Zhastar Palace, next to Zhannur Mall, near Zhastar Theatre, on 188th street and on the embankment of the Akbulak River.

“We developed the concept and design sketches of four major ice towns, which will be located at the Khan Shatyr Mall, at the square in front of the city’s akimat, on the embankment of the Yessil River and in Students Park,” city officials said.

During the holiday Astana will turn into a fairy-tale city beautified by small architectural forms such as “Magic Arbour,” “Ice Deer,” “Blue Circle with Toys,” “Little Engine” and “Fir Tree with Toys.”

“Every year, we introduce a new design for the city decoration. We use decorative LED arches and New Year adornments with the addition of a new colour palette. This year we will add a range of turquoise hues. We use tinsels and decorations from previous years,” they added.

Kazak Yeli square, Otan Korgaushylar (Fatherland Defenders) monument, the School Children’s Palace and the area near the city administration building will be also decorated in fairy-tale style.  LED balls, stars and baubles will make trees sparkle along the city’s roads.

Unusual and glowing light installations in the form of tunnels will be installed near the Astana Concert Hall (the former Congress Hall), on the Baurzhan Momyshuly Avenue and Nurly Zhol (formerly Water-Green) Boulevard.

This year, more than 50 buildings will feature the New Year and EXPO 2017 decorative elements.

Local residents will also witness a large LED installation named “Palace Wall” with pergolas and EXPO 2017 motifs at the Baiterek Monument. Festive illumination will be gleaming on bridge and safety fences, as well as park lampposts, according to the Department of Culture.

Particular attention will be given to the design of the embankment of the Yessil River. New Year’s illuminations along the Yessil footbridge will create a holiday mood. Creative lighting will be installed along the embankment. Children and adults will be able to fly down an ice slide, which is one the favourite attractions for Astana residents, city officials added.

Magic transformations in the city will begin Dec. 18.