ASTANA – Kazakhstan’s final skier roster for Universiade 2017 is to be determined in Almaty Dec. 22-26 at the Alatau ski-biathlon complex. Qualifying rounds will also be held for the World Juniors, Asian Winter Games and World Championships in Finland. But what are the nation’s chances of earning top medals? 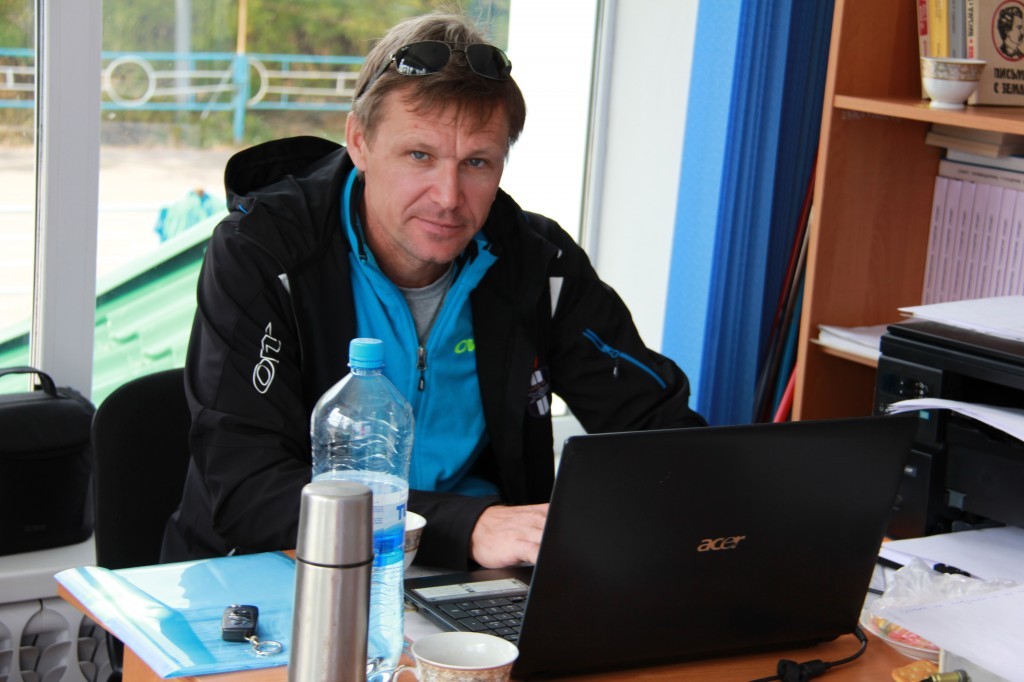 The Universiade, to be held in Almaty next February, is hoped to be the next break for Kazakhstan’s winter sports and the country’s image. With fresh names on the prospects’ list, Kazakh Ski Racing Federation Secretary General Andrey Nevzorov is optimistic about winning back some attention for his country at the home event.

“The preparations for the upcoming Universaide are in full swing and we are betting on our young prospects. We have been working on ‘rejuvenating’ our roster in recent years. We are trying to recruit young talents from the ‘unders’ tournaments, juniors and those who had just come out from juniors,” he said in an interview with The Astana Times.

“Among top prospects under 23 years old we have Sergey and Alexander Malyshev and Olzhas Klimin from the Akmola region. We are betting on these athletes not only during the Universiade, but also for the future in general. We can’t 100 percent give forecasts about these young athletes with fresh blood, but we will do our best to make sure they are ready for the Universiade and are at their best shape to get the highest results and hope for the best,” he added.

As for the women’s team, unfortunately there is a problem, but one of a universal nature in skiing.

“It is quite obvious that there is a shortage of women in our sports and that’s quite natural. They have a different lifestyle and they often face a tough choice: family or sports. Just as an example there are about 80 men in reserve, whereas on the women’s bench we can hardly find 20,” said Nevzorov.

Despite the national and global economic challenges the federation is facing, the team is preparing for the Universiade on time and is not missing out on events.

“Taking into consideration the current global economic situation and the country’s recent expenditures, including for the past summer Olympics, our budgets have been cut. Nonetheless, our federation, jointly with the Ministry of Culture and Sport, is doing everything to make sure we are on schedule. Also the Ministry of Education and Science helped us financially with the preparations in Bulgaria. Currently the national team is on ‘first snow’ in Voukatti, Finland where they’re qualifying and preparing for the first starts prior to the World Cup. After two qualification rounds in Finland, the formed roster will take part in the World Cup starting Nov. 26 in Ruka, Finland, then move to Lillehammer, Norway, Davos, Switzerland and La Clusaz, France,” he said.

Kazakhstan isn’t considered a winter sports powerhouse, although the northern parts of the country get real Siberian winters. The perception is due to the country’s focus on summer events.

“Our efforts are demonstrated mostly in the summer events like wrestling, boxing and weightlifting, although skiing has also been Kazakhstan’s strong suite, take for instance Ivan Garanin, Vladimir Sakhnov and Vladimir Smirnov and others among veterans; as for the most recent ones, they are Alexey Poltoranin and Nikolai Chebotko,” the federation head said.

“In sports there are no guarantees and we hope that everything will be according to the schedule without failures. These games are not only about the image of the country; they’re also about popularising sports and a healthy lifestyle in general. So people wouldn’t just watch it on television, but would engage and start doing it themselves – stay healthy and fit,” said Nevzorov.