ASTANA – Empire, Kazakhstan’s first and leading gift and souvenir company, is celebrating its 10th anniversary. It has become the country’s business card throughout the decade and one of its most recognisable brands. 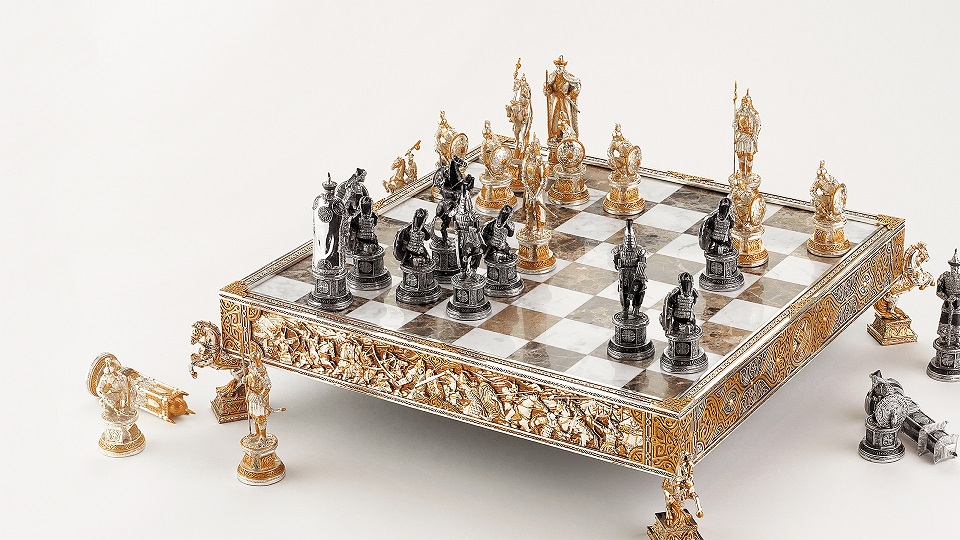 “Empire is a unique Kazakh brand representing the most vivid and valuable from the artistic heritage of the past in a modern way. Empire brand was created in 2006, becoming, in fact, the market pioneer of manufactory of national souvenirs and gifts in Kazakhstan. No wonder that by creating this market, the brand products immediately took a monopoly position,” a company representative who preferred to remain anonymous told The Astana Times.

“Exclusivity of manufactured products under the brand name Empire is a fresh look at the traditional art of nomads and the subtle intertwining of the archaic and the most advanced technologies,” he added.

Probably every tourist and almost every citizen of the big cities has seen beautiful shops with sparkling glass cases containing dozens of items. Each product reflects the culture, aesthetics and history of various peoples. 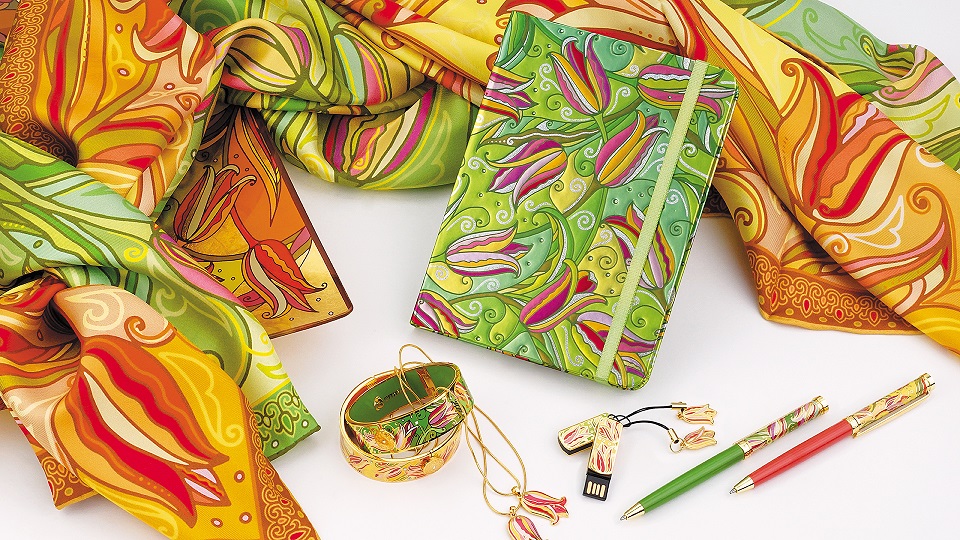 Empire feels its gifts are special and will be remembered forever, noted the company representative.

“Brand products made with the highest craftsmanship will be the perfect choice, whatever the occasion,” he said.

Each collection is a collaboration of the Empire design bureau, which has more than 30 professionals and a group of researchers, historians and artists. Current collections, all of which are also available through the online store, are Akbozat, Arabesque, Kalamkas, Lazure, Leyla, Peacock, Turquoise, Zhazira and Zheruyik.

“The main criterion for the creation of products of the brand is to maintain the historical authenticity of each element, including images of historical figures and a deep value of the ornaments. The unique collections of souvenirs and gifts reflect the culture, aesthetics and history of the peoples of Central Asia,” he added. 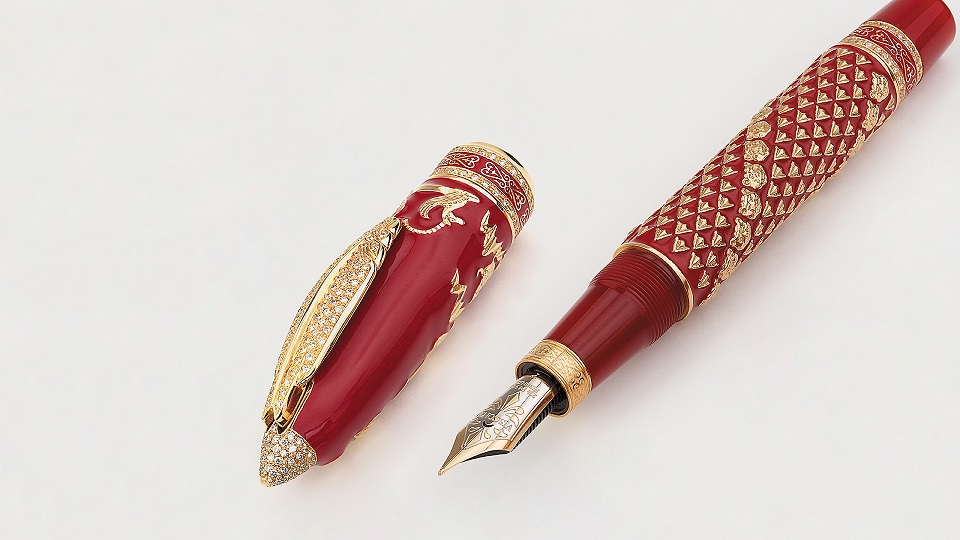 The company produces not only national souvenirs and gifts, but high quality business accessories and personal items with unique designs.

In addition to its own collections, Empire is involved in joint projects with the world’s leading watch and accessories manufacturers. In 2010, the company entered the United Arab Emirates market and opened an office in Hong Kong in late 2011.

Empire was also the winner and nominee of various awards and competitions. The brand received the People’s Mark of Quality Impeccable 2011. The following year, its Golden Man pen created in collaboration with Visconti was recognised as the best writing tool in Europe, according to Pen World magazine.