ASTANA – More than half of Kazakhstan’s citizens will live in the southern regions by 2050, a fact considered to be a problem because of the state’s regional disparities in labour forces, said Minister of Health and Social Development Tamara Duissenova. 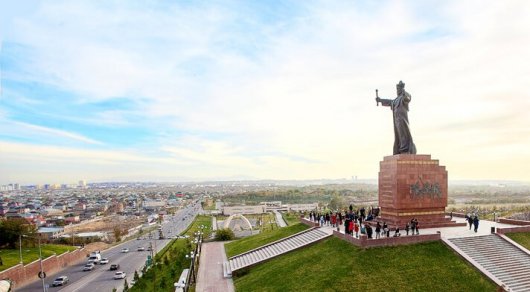 Duissenova emphasised such population concentration will lead to worsening disparities in regional labour forces. The government is working to improve the situation and aims to predict overpopulation of the southern regions. Activities include not only encouraging people to move to other regions with shortages of labour forces, but also financial support and constructing the corresponding infrastructure. Special state programmes were initiated and 37 billion tenge ($US108.3 million) allocated to construct houses and engineering and communication infrastructure and cover the travel and transportation expenses of programme participants.

Mazhilis Deputy Aizada Kurmanova addressed the problem of empty houses in the Pavlodar and East Kazakhstan regions which were specially constructed for citizens who chose to move.

“There are apartments worth 230 million tenge ($US673,000) in seven districts of Pavlodar region. Apartments in Zaisan (East Kazakhstan region) have been empty for more than a year and a-half because of lack of applicants for the programme and inconsistencies of the applicants to the programme criteria,” she said.

Kurmanova asked whether there is a specified time a house can stand empty and when it can be given to local executive bodies.

The apartments were purposely constructed in special areas and will be used only for programme participants, said Duissenova. The maximum settlement period for houses built under the programme is six months after construction is completed.

The problem of overpopulation in the South Kazakhstan region was raised by Askar Myrzakhmetov when he served as regional governor in 2013.