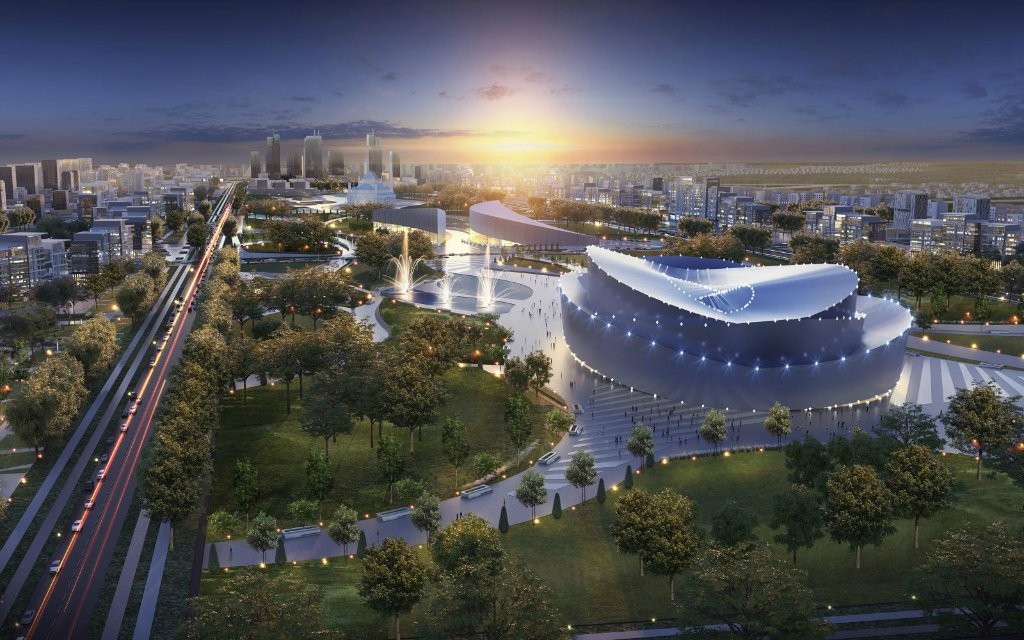 The scale of the construction envisioned and the major price tag make the Shymkent City project the most ambitious urban renewal project, reported tengrinews.kz.

City officials are expecting that investors will spend $1 billion to realise the project. Meanwhile, 6.7 billion tenge (US$19.6 million) will be directed from the national budget to build roads, a park and several high-rise buildings, as well as create a communication network.

According to Shymkent authorities, the new neighbourhood is designed to be very progressive. Construction of first residential buildings of 54 apartments each has begun in the Shymkent City area. This housing will be part of the state Affordable Housing programme.

In the next few years, the current vast urban wasteland will be turned into a modern residential area with 316 high-rise buildings, seven schools, 21 kindergartens and two medical institutions. Officials also intend to create a concert hall, a sports complex, three 25-story business centres and four shopping malls with the help of investors. Businesses from China, Turkey and Kazakhstan have said they are willing to take part in the project.

However, there are some challenges that still need to be solved, officials admitted. The future city as planned will require 427 hectares of land. The city administration bought half of that number from previous owners at half the current market price. A square metre cost 883 tenge (US$2.57).

“Local residents sold land to the city authorities without any problem. This land used to belong to the Sairam district. There were some violations in acquiring some plots. In these cases, we unilaterally withdrew land. Compensations to some legitimate owners allowed them to take similar areas in other places of the city,” Shymkent official noted.

As explained, before the completion of construction on Shymkent City, investors get the land for rent. Further, the land is sold at market value. Officials say that business investors will get areas at 1,570 tenge (US$4.58) per square metre.

Seventy thousand people are expected to reside in Shymkent City after the grand project is completed.