Krav Maga Teaches People to Defend Themselves on Street

ASTANA – Krav Maga, the Israeli self-defence system developed for the nation’s defence forces, has already found some popularity around the world. Almaty citizens have an opportunity to master the same self-defence skills and techniques adopted by Mossad and Shin Bet. 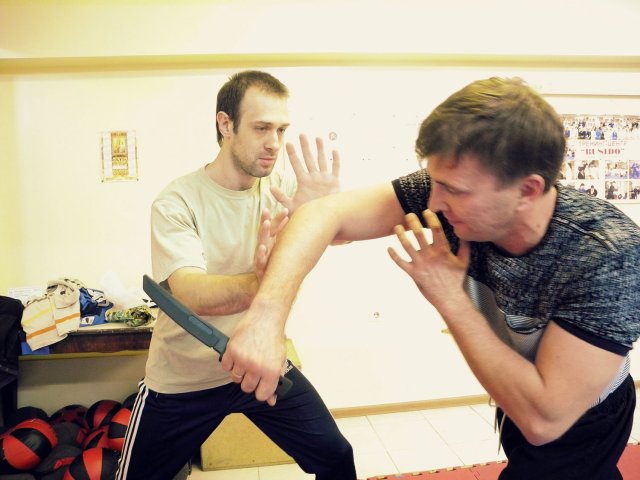 Although not considered a sport, Krav Maga consists of a wide combination of skills sourced from aikido, judo, boxing and wrestling. It focuses on real-world situations and is known for its brutal counter-attacks.

Krav Maga, translated in Hebrew as “contact combat,” has no rules or differences between training for men and women. Because there is no mercy during the attack, responsiveness is aimed at neutralising the threat and rescuing as quickly and safely as possible and is designed for use in situations of potential danger to life.

“Krav Maga is about survival. If you leave home and you need to reach your workplace safely, you need to know the basics. When you are attacked on the street, no one will ask you what belt or dan (rank) you have. People are attacked unexpectedly. No one will warn you, so you have to be ready for anything. You have to use knowledge on the level of your instincts. Krav Maga is based on human instincts which are brought to perfection in order to self-defend,” said Kazakhstan Krav Maga Federation President and instructor Igor Kudashkin in an interview with The Astana Times.

Founded in 2011, federation members met with Israeli specialists and representatives of different military divisions to exchange experience and adapt Krav Maga for Kazakhstan. Kudashkin noted each nation has its own features which should be considered. For example, carrying a weapon is permitted in the United States, while it is forbidden in Kazakhstan. 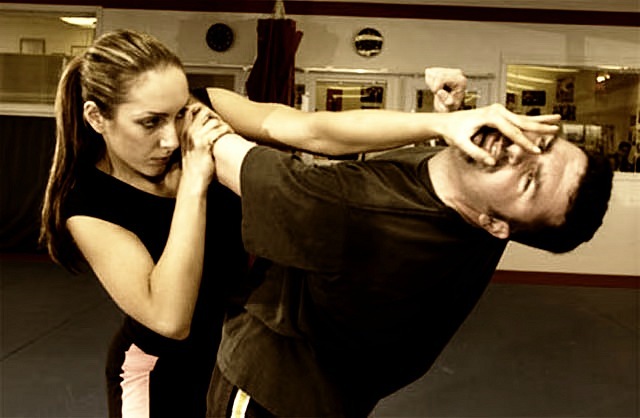 “People get beaten on the streets. Even if a person had an experience in any other sport, it is kind of hard to adapt it to street conditions. Krav Maga has no rules; it is not a sport. Our main goal is to survive no matter what,” he added.

Psychological preparation is the first consideration, as there are many specific exercises to simulate the conditions of the maximum level of aggression.

“For example, in the process of training we can suddenly attack our student by a group in the most unexpected places, such as changing rooms or a corridor. Even when working with women and girls, we are applying the methodology of action in the most hostile environments, but the students know that it is necessary to adequately respond to the danger, because there will be no concessions on the streets,” said Kudashkin.

The basic course lasts about 1.5-2 months and classes are available for adults and children. 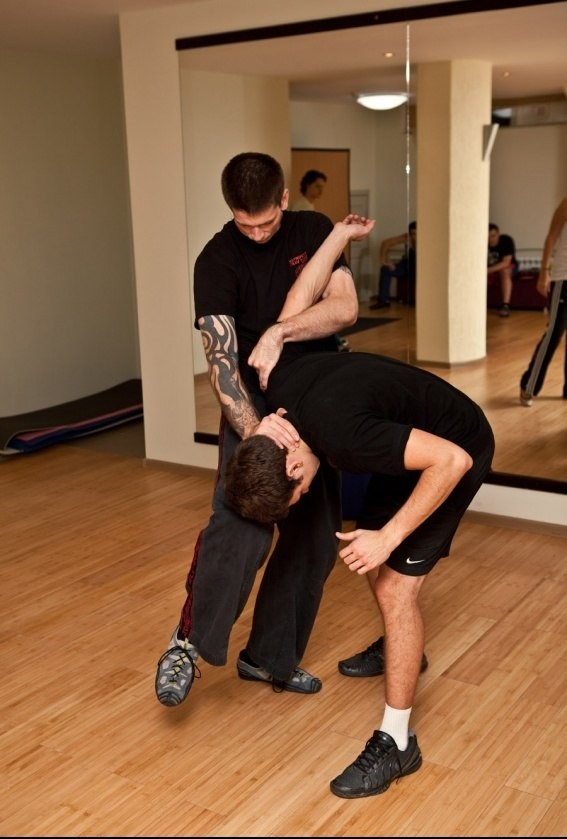 The techniques can also be mastered at Krav Maga Institute Almaty, a division of the international federation. Adam Shopa, a native of Poland, is an instructor, director and one of the institute’s founders who has been living in Kazakhstan for six years.

“People don’t understand that the situation in the gym and the situation outside are totally different. People think that if they are engaged in boxing or wrestling, they will be able to defend themselves. That is not usually correct, because they use sport methods, not self-defencing ones. Krav Maga is based on everyday moves; the method is made to defend in the scared condition or stress,” he said.

The institute offers group training for children, adults, men and women as well as individual training. Twenty percent of the current visitors are women.

Shopa thinks Krav Maga is underestimated in the country. He noted it is difficult to convince people what works in the boxing ring does not work on the streets.

“I would say it is not popular in Kazakhstan at all. I can say that it is in demand in the United States, Europe and other regions. In Kazakhstan, boxing and wrestling are way more popular,” he said.

He added due to the economic difficulties in recent years, the number of people engaged in Krav Maga decreased.

“But I think people should pay more attention to self-defence, because people lose jobs; some of them are desperate and looking for other ways to earn money,” he added.