By Zhanna Shayakhmetova in Culture on 14 November 2016 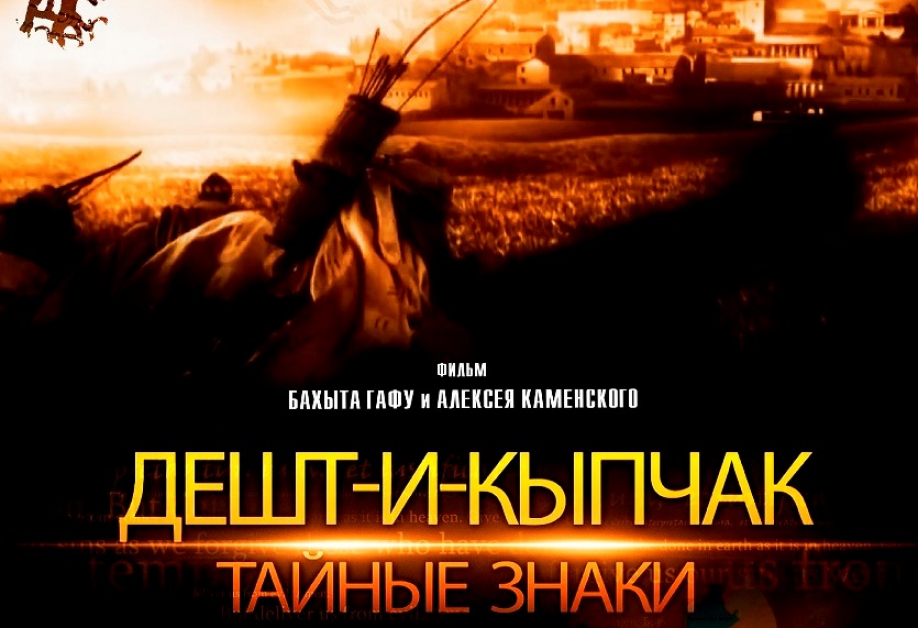 The two-part documentary dedicated to the 550th anniversary of the Kazakh Khanate was released by the Shaken Aimanov Kazakhfilm Studio with the support of the Kazakh Research Institute of Culture, according to Liter.kz.

The film gives the account of the oldest Kipchak written monuments. The first series tells the story of the Kipchak language, the progenitor of a large part of the Turkic languages. Seven hundred years ago, it was spoken by all who lived in the territory stretching from Altai to the Danube.

Kairbekov, who also heads the studio, noted the film’s main idea is to recreate the atmosphere of good neighbourliness between nations that wanted and were able to peacefully co-exist on the Silk Road.

“Kipchak leaders of tribes provided not only the security of trade caravans, but served as a link in an exchange of spiritual values ​​in the entire Eurasian space. The western and eastern parts of the world dreamed about this peace. People currently dream about peace as they anxiously watch the growth of new hotbeds of hatred and religious intransigence. The search for a language of communication and understanding is the major aspect of the film, which remains valid at all times,” he said.

The second series is devoted to the book “Codex Cumanicus,” translated as “The Book of Kipchaks,” which was presented to the Venice Library in 1362 by Renaissance poet Francesco Petrarch.

In 2014, the Kazakh Ministry of Culture initiated restoration of the Kipchak written monument to purchase a copy of the manuscript.

For many years Alexander Garkavets, the main researcher at the Kazakh Research Institute of Culture, was engaged with the National Academic Library in translating the single surviving copy. The book contains the music notation of the anthem with words in the Kipchak language. Kazakh composer Aktoty Raimkulova transferred the old Kipchak notes into modern ones and re-created the anthem’s music. A choral performance returns the audience to the Middle Ages, demonstrating the spirit of Kazakh ancestors – Kipchaks in the film.

The film was released in Kazakhstan in July 2015 and presented at George Washington University the same year. The event generated great interest among American audiences and brought together more than 100 representatives of public, cultural and academic communities.

The annual World of Knowledge festival, organised by the Gorky Film Studio with the support of the Ministry of Culture of Russia and St. Petersburg Cultural Committee, traditionally highlights films on physics, geography, astronomy, medicine, history, linguistics and other areas of scientific knowledge. This year, the programme featured 27 films from 10 countries including France, Germany, Israel, Kazakhstan, Russia and the United States.