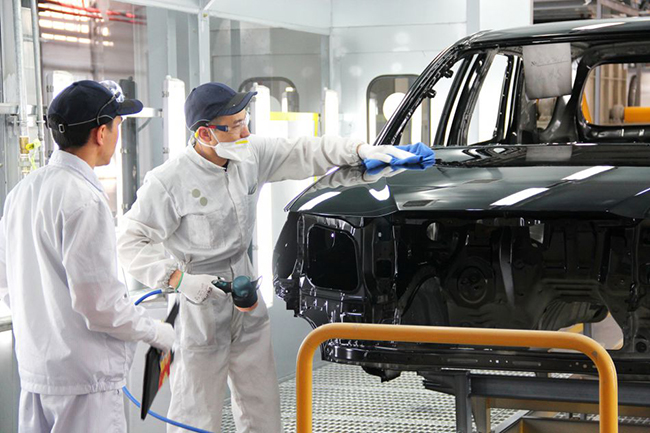 ASTANA – Kolesa.kz, Kazakhstan’s largest online vehicle marketplace, recently completed a survey to determine why cars assembled in the country are not popular among citizens. Responders indicated price, concerns about quality and prejudice among the top reasons why potential buyers do not purchase locally-assembled cars, according to the research.

“It must be acknowledged that the Kazakh auto industry is in a difficult situation. Unpopular models are standing on the conveyor belt, which for some reason have to please everyone and meet the needs of the population, and unfortunately the prices are not competitive. The automotive industry will soon be 13 years old and the balance still has not been found. Steps in the right direction, however, are still being made,” according to the source.

The poll was conducted among 1,200 people aged 18 and over. The results showed 35.7 percent worry about the quality of assembly, 30.1 percent are not satisfied with the price and 14.2 percent said the Kazakh auto industry does not have any cars that suit them. In addition, 7.2 percent stated they will not be able to resell the vehicle for the same price and 5.6 percent heard about bad service and guarantee obligations which were not fulfilled. Only 4.1 percent said they currently own a car made in the state. 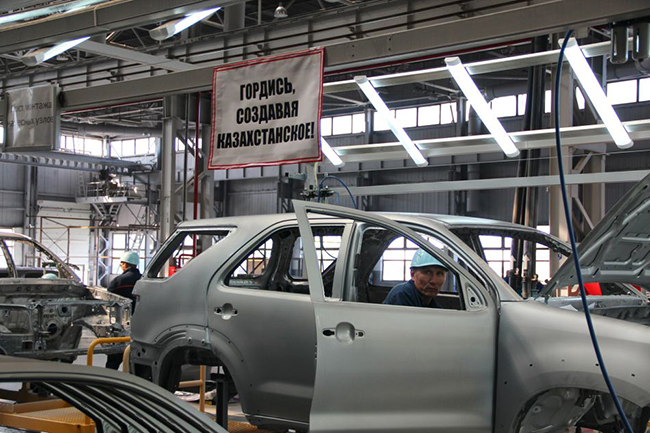 The main motivation when choosing any product is the value for the money, as well as competition from more affordable imported goods, and cars are no exception. Therefore, the search for the problems in the domestic auto industry should start here, according to Kolesa.kz.

Many drivers believe cars assembled locally should be cheaper than imported ones, but a variety of reasons prevent this from becoming a reality.

“The price difference of similar competing models, for example imported from Russia and local ones, can reach several hundred thousand tenge and the comparison is not in favour of domestic cars. In this situation, there are plenty of reasons to accuse manufacturers and dealers of the desire to get a profit, but actually the product becomes cheaper only with the very larger volumes of production and a more solid share of localisation than the Kazakhstan automotive industry can present today. For many years, our factories have served as packing workshops at stores. The product and packaging come separately from abroad and are being assembled there,” noted the website.

The assembling plant receives a special kit from the original plant at a price lower than the finished car and obtains different privileges from the state. Such projects are more long-term ones, stated the report. Plants do not make a profit in the first five years due to the need for numerous investments. 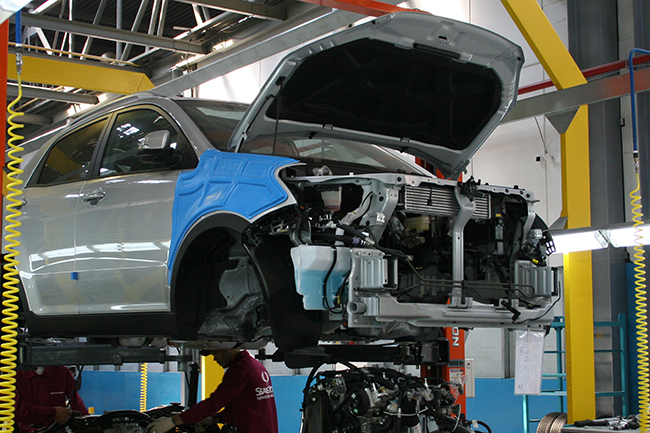 The chief problems in the industry are that buying an imported car is cheaper than purchasing one assembled in Kazakhstan and the fact it depends on the exchange rate of the dollar and euro.

Kolesa.kz also named the least popular among the Made in Kazakhstan cars – KIA Mohave, Grand Carnival and Quoris, Hyundai Grandeur and Genesis, SsangYong Chairman, Rexton and Actyon Sport, Jac M5, Chevrolet Malibu and Peugeot 3008. No more than 10 units of each were sold in the first six months of 2016.

Sales of last year’s hit Hyundai Accent fell by 78 percent due to introducing the recycling collection, which significantly affected the market. Unfortunately, Toyota Fortuner has not met expectations due to the high price.

The most popular cars assembled in Kazakhstan are LADA, Hyundai and KIA. The biggest problem, however, is their most popular models are all imported from neighbouring Russia.

The government is trying to solve the issues by introducing different privileges such as the concessional lending programme, which has improved the situation. In 2015, only 25 percent of auto loans were for vehicles assembled in the country, while this year the number has reached 62 percent.