By Kamila Zhumabayeva in Culture on 9 November 2016

ASTANA – The screening of the animated film “Kazakh Eli” (2016) and several other Kazakh historic and dramatic movies is currently taking place at the Casa Asia Film Festival in Barcelona. 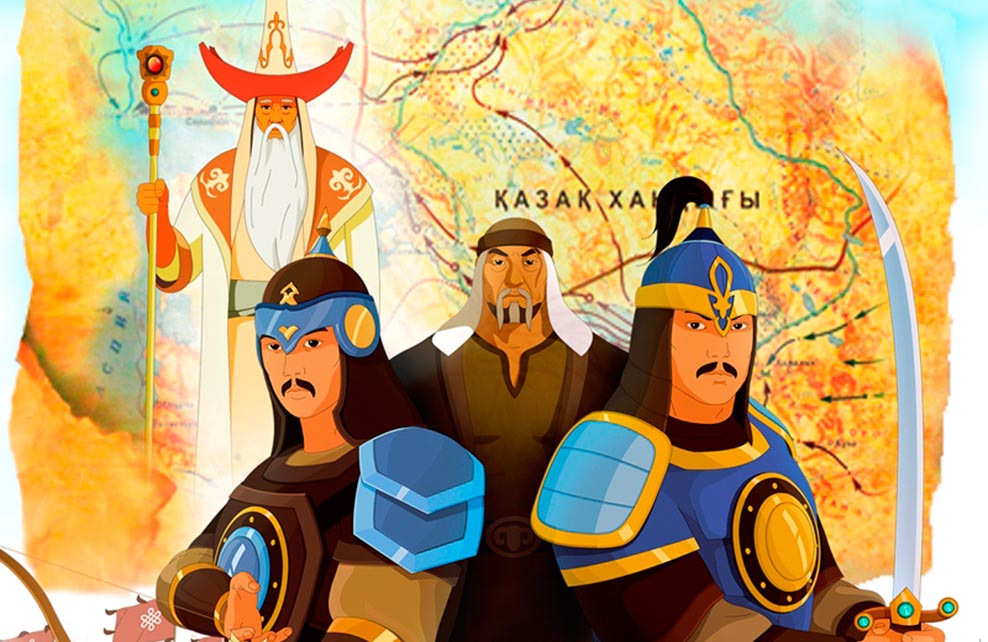 “It is really pleasant to me as a director that the world premiere of the film will take place in Spain. First of all, we were making our cartoon for children, to explain to them how our state was created in an accessible and interesting way. I believe that getting to know the rich history of our country will be interesting for the Spanish audience, too,” said director Batyrkhan Daurenbekov, reported the Kazakhfilm press service.

About 80 movies from 20 Asian countries are being presented to viewers Nov. 4-13. Films from Afghanistan, China, Iran, Korea, Malaysia, New Zealand, Philippines, Singapore, Thailand and Vietnam are competing with “Kazakh Eli” in the festival’s Panorama category.

“From East to West and from North to South, the festival’s programme covers a wide geography that integrates nation and narration in Asia as the equivalents of speciality and temporality which builds up our societies beyond the historical continuity that belongs to the former one,” noted casaasiafilmweek.es.

Historical films such as “Amanat” and “Kunanbai” from Kazakh directors Satybaldy Narymbetov and Doskhan Zholzhaksynov, respectively, and Askar Uzabayev’s “Zhol” and Murat Makhanov’s “Court Executor” dramas are also being screened within the programme. All were produced by the Shaken Aimanov Kazakhfilm studio which also handles promoting “Kazakh Eli” to international festivals.

“Kazakh Eli” shows the childhood and early lives of Zhanibek and Kerei, Kazakh khans who founded the Kazakh Khanate 550 years ago. Endless steppes, picturesque mountains and ancient towns such as Syganak, Otyrar, Taraz and Turkestan situated along the Great Silk Road are portrayed in the film, according to the press notice.

The film, released in May, was produced by SAK-Dala Studio by an order from the Kazakh Ministry of Culture and Sport. Minister Arystanbek Mukhamediuly, doctor of historical sciences Zhambyl Artykbai and writer and screenwriter Dulat Issabekov were the chief advisors.

The main characters were dubbed by artists from the Gabit Musirepov Kazakh State Academic Theatre for Children and Youth and Zhumat Shanin Kazakh Theatre. Nurlan Abdullin, Saken Maigaziyev and other renowned Kazakh singers performed the soundtrack.