By Dana Omirgazy in Sports on 5 November 2016

ASTANA – The last weekend of October was highlighted by the victory of Kazakh boxer Kanat Islam over Ghana’s Patrick Allotey.  Islam improved to 22-0 and acquired the WBA Federation and WBO Inter-Continental super welterweight titles by a 12-round unanimous decision on Oct. 29 in Almaty. 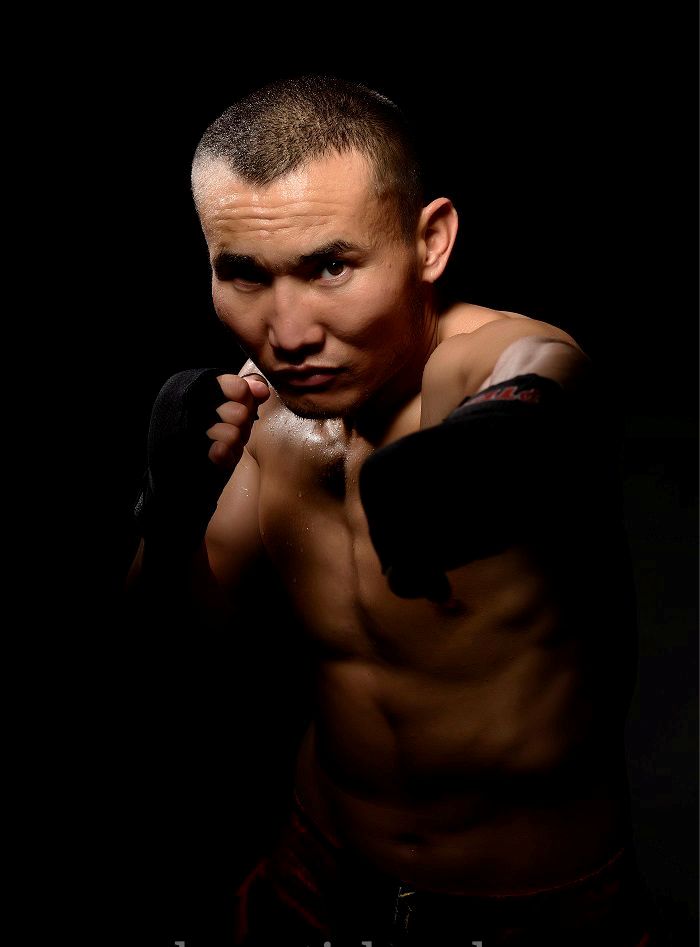 “Thank you all very much. I fought a lot, but this victory is special for me. Major events are still to come. You will witness more spectacular fights with my participation. I would like to express my sincere gratitude to the President of Kazakhstan and Almaty mayor. I also want to thank Bauyrzhan Ospanov who is a patron of the event and citizens of Kazakhstan for the support. Thanks to my opponent, it was an interesting fight,” said Islam, as reported by Bnews.kz.

Islam took advantage from the first minutes of the first round and boxers traded shots in the subsequent rounds.

Allotey was forced to retreat constantly and instinctively threw jabs.

The pace dropped a little in the fifth round but Kanat was still ahead on points. Allotey countered opponent’s moves.

In the eighth three-minutes, Islam took a little pause, but in the next round he turned the screws pushing Allotey back onto the ropes. Despite many missed punches, Allotey withstood a furious challenge from his Kazakh opponent.

This was Islam’s first fight in Kazakhstan. Born and raised in China, the 2008 Olympic Bronze winner had fought in Latin America and in Florida where he currently resides. Kanat started fighting professionally in 2012.