By Dana Omirgazy in Business on 23 November 2016 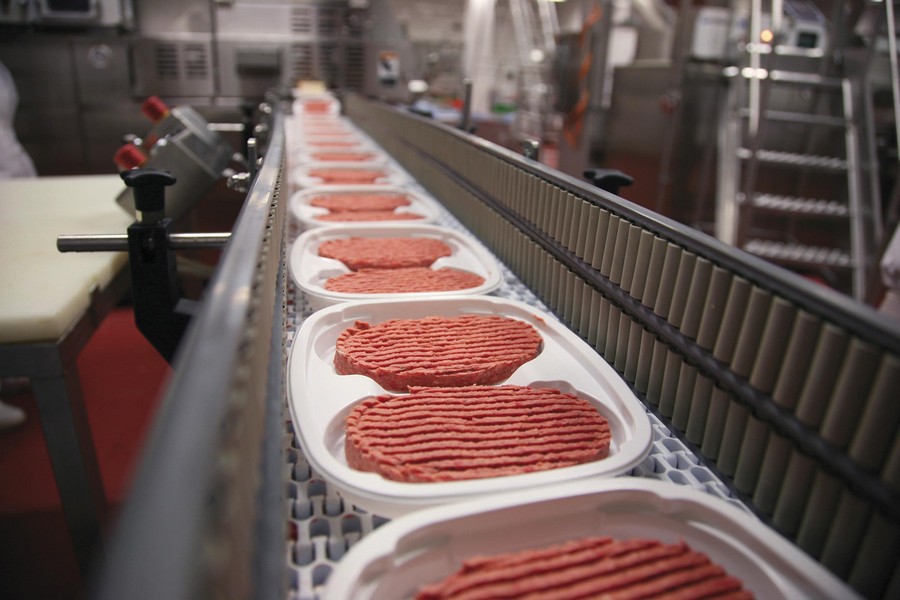 Inalca Eurasia represented Cremonini Group, which may participate in implementing an investment project to develop and produce a meat cluster, including feedlots, meat-packing plants and distribution centres, in the Almaty region as part of the 100 Concrete Steps Plan of the Nation.

In January, Inalca Eurasia signed a memorandum with Aktep, one of the largest Kazakh companies in the meat industry located in the Aktobe region, according to the Ministry of Agriculture press service. The agreement proposed creating a vertically-integrated company to construct feedlots with a total capacity of 44,000 heads of cattle in Aktobe, Kostanai and West Kazakhstan regions, as well as modernising the meat processing plant by increasing capacity up to 20,000 tonnes of meat and meat products.

Cremonini began its activity in 1963 and today is Italy’s largest food-service distributor. Sales revenue for 2008 increased 6.6 percent compared to 2007, totalling 2.2 billion euros (US$2.34 billion). Forty-one percent of the proceeds were from the manufacturing segment (beef, sausages and snacks), another 41 percent through food distribution and 18 percent from catering. EBITDA (Earnings before Interest, Taxes, Depreciation and Amortisation) increased 5 percent to 133 million euros (US$141.35 million). The company’s net consolidated profit totalled 39 million euros (US$41.45 million) in 2008 compared to 12.7 million euros (US$13.50 million) a year earlier.

Cremonini Group is currently one of the most important food enterprises in Europe operating in three business areas: production, distribution and catering. Inalca JBS and Montana, the beef by-products division, is Italy’s major meat products producer. Cremonini through MARR is the nation’s market leader in commercialising and distributing food products to the extra-domestic catering market. Through Chef Express, the company has a dominant position in train station buffets and considerable presence in principal Italian airports and motorway catering.  The company is present in commercial catering with the restaurant brand Roadhouse Grill.

Cremonini Group is represented mainly in Europe, Russia and a number of African countries such as Algeria, Angola, the Democratic Republic of Congo, Nigeria and the Republic of Congo. The company is the major operator in European on-board train catering with subsidiaries in Belgium, France, Great Britain and Spain.