By Azamat Syzdykbayev in Business on 4 November 2016

The international rating agency Fitch Ratings has affirmed the financial strength rating (FSR) of the insurance company Kazakhmys at the level B+. 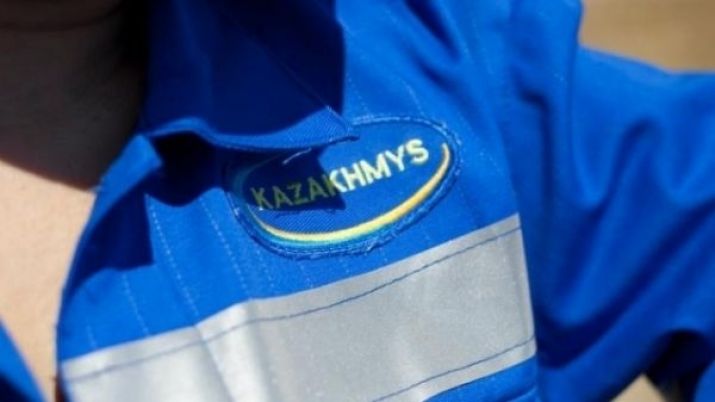 The rating reflects the strong capitalisation of Kazakhmys and its healthy profitability. During the first nine months of this year, a steady investment income and a positive underwriting result led to an increase in profits of up to 230 million tenge (US$680,340).

At the same time, the ratings take into account the lower average credit quality of the company’s investment portfolio, difficulties adhering to a growth strategy and high dependence on outward reinsurance.

The forecasts are stable. However, the ratings could be upgraded if Kazakhmys improves the average credit quality of its investment portfolio, or if the company implements its growth strategy, with a significant improvement in the profitability of insurance activities and enhancing portfolio diversification.

The ratings may be downgraded if Kazakhmys spends capital because of losses in its insurance business or investment losses, or shows a long-term inability to return to profitable insurance operations.