Finnair to Add Direct Flights from Helsinki to Astana

By Kseniya Voronina in Tourism on 14 November 2016

ASTANA – Finnair, the national flag carrier and largest airline of Finland and member of the Oneworld international alliance, has announced it will offer direct flights from Helsinki to Astana in time for the opening of EXPO 2017. 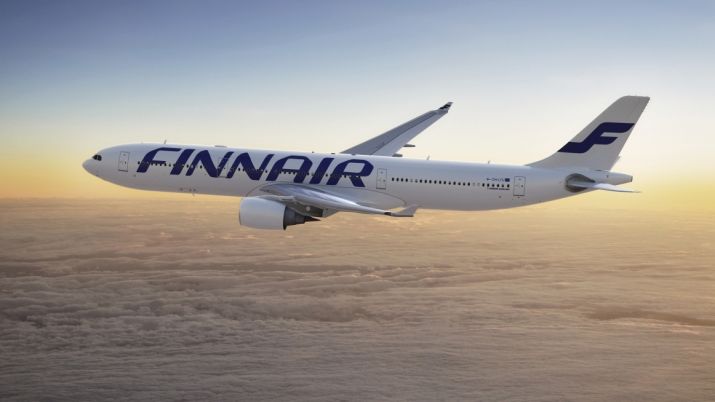 “Adding the Helsinki – Astana route will be a great asset to our growing network for summer 2017. This is the first time when Finnair flies to Kazakhstan, and we are pleased to take this first step in building our presence in the Central Asian region, which expects millions of visitors to EXPO 2017. And we are happy to offer our European and North American customers an efficient way to travel to the exhibition via our hub in Helsinki,” said Commercial Director of Finnair Juha Järvinen.

The airline’s entrance into the Kazakh market has been announced with new short-haul routes from Helsinki to Astana in summer, according to press service of Finnair and WelcomeNordic Information Blog. The airline will operate flights connecting the northernmost capital of the world and Astana, home to EXPO 2017, twice a week from June 20 to Aug. 17 in 2017. The flights to Astana will be aboard Airbus A319. Flight duration is four hours 10 minutes. Departures from Helsinki will be operated on Tuesdays and Thursdays. Departures from Astana – on Wednesdays and Fridays.

Finnair’s routes have covered Asia, Europe and North America. The airline focuses on comfortable and convenient flights, carrying them through its hub in Helsinki. In 2015, the airline carried more than 10 million passengers, connecting 17 cities in Asia with more than 60 destinations in Europe.

The airline is a pioneer in the field of sustainable flight, reducing the effect of air travel on the climate, and it is first in the world on the index of Project Carbon Disclosure Leadership.

Finnair is the only Scandinavian airline with a four-star Skytrax rating. The company is the winner of awards of World Airline and has maintained its lead in the last seven years as the best airline in Northern Europe.