EXPO 2017 Begins Transfer of Pavilions to Participants, Construction on Schedule

ASTANA – Individuals connected with EXPO 2017 unveiled the designs of the Kazakh, German and Chinese pavilions as the buildings were transferred to the participating countries on Oct. 31. 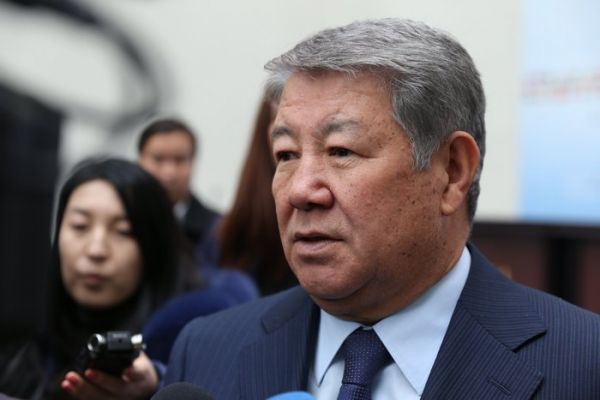 Chairman of Astana EXPO 2017 national company Akhmetzhan Yessimov noted construction of the main pavilion, informally known as the “Ball” or “Sphere,” will be finished by the New Year’s. Work on the interior will then begin.

“The ‘ball’ is the main pavilion. It will be completed by the end of this year, but there is a lot of work on the content filling, which will take place until May of next year. There will be eight floors and each will disclose certain themes of the exhibition: space, solar, wind, water and so on. The same can be said of the thematic pavilions; they are completed and now the work on the content will begin. The most important thing is the construction of all the facilities will be completed for the New Year, in addition to the Congress Hall and the hotel. They will be needed only during the exhibition, so all works are on schedule. In addition, public areas will be completed in the spring,” he said as the ceremony.

The details of the German pavilion, called Energy Turnaround, were explained by German Ambassador in Kazakhstan Rolf Mafael. Astana Akim (mayor) Asset Issekeshev was present for the event. 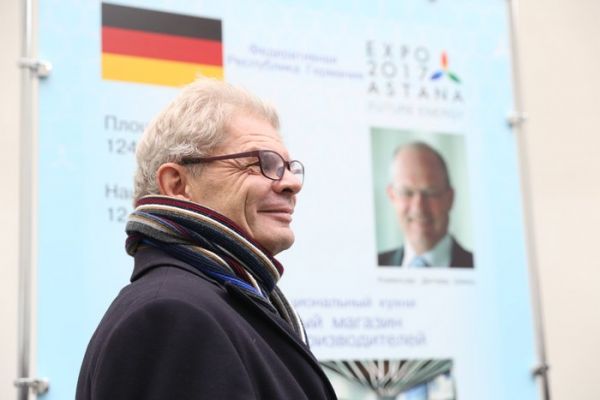 “It means a transition from fossil fuels to renewable energy and energy-effective management. The national pavilion will be in four stages. First, visitors are offered to feel the new world of the future of energy. In the second, the audience will be presented with a new energy map of the world and the layout of the wind park in Yereimentau. In the next room, visitors can get acquainted with the ‘smart’ city, like in a computer – the prospect of increasing or decreasing from a global to a local perspective. In the last room, we will feel what the energy turnaround is. All visitors at the beginning will get a small drive stick and with it they will be able to activate all the exhibits – to be able to touch and study them. At the end, they will accumulate energy and see what they can do with this energy. This is a great laser show,” he said. 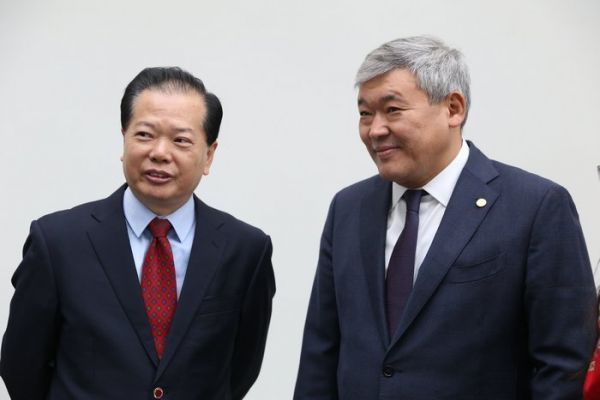 “We want to take this opportunity to show our achievements in the field of renewable energy. We are also going to present a number of events on the topic of technology, for example in the field of tourism, as well as take part in the forums on the subject of technology. China’s largest technology company will present their achievements. We will hold a few forums on this subject and we are prepared in this regard to support the Kazakh company. We are ready to assist not only in the energy sector, but also in the agro-industrial complex and other areas. We invite all of the business community to our pavilions to discuss ways of cooperation,” he said.