By Kamila Zhumabayeva in Culture on 7 November 2016 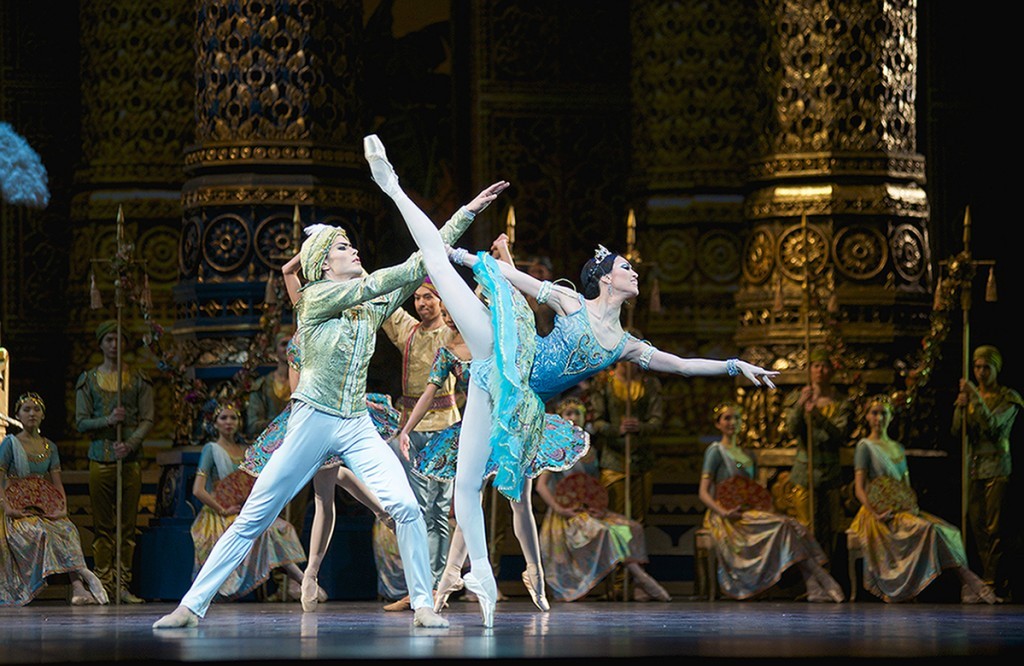 “Anna Chiara Amirante and Alessandro Staiano performed a modern piece by talented Italian choreographer Gianluca Schiavoni – ‘Black Stone’. Sensuality of bodies combined with physical strength make a true gem of this fragment. Another interesting performance ‘Carmina Burana’ performed by Claudia D’Antonio and Salvatore Manzo is a stunning burst of energy. Their movements are incredibly ductile. Here, a particular emphasis is given to facial and body expressions,” the management of Teatro di San Carlo noted, according to astanaopera.kz.

“We are happy to see our friends from Teatro di San Carlo. They have already performed with the entire corps de ballet, the Giselle ballet on our stage before. It is very important for us, artists, sharing experiences, receiving positive emotions, because we then pass it on to our grateful audience,” Kazakhstan’s Honoured Worker Tair Gatauov said.

People’s Artist of Russia Altynai Assylmuratova is an Artistic Director of Astana Opera ballet. The Gala Ballet was held as part of Italian Culture Days in Kazakhstan with support from an Italian Embassy.