By Staff Report in Astana on 8 November 2016 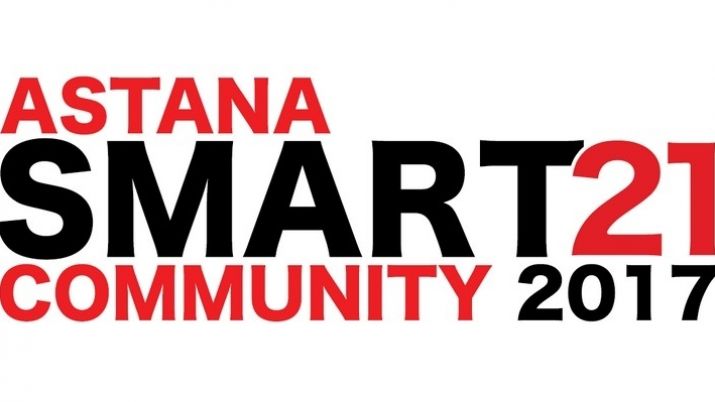 This year’s list of smart cities was chosen by a group of analysts led by Norman Jacknis, the former head of Cisco, the world’s largest IT company.

“We find that it is the ones who collaborate with national or state governments, fly under the radar and are ‘no name’ communities to most of the world that are most innovative and aggressive,” he said.

“They are not afraid of new ideas and use strategies proven by intelligent communities around the world. They are places that the rest of the world can learn from and offer hope to people who are fighting hard to launch a new future and create early stage investment opportunities to the outside world,” he added.

ICF previously named the capital among the world’s top 21 smart cities at the ICF Smart21 symposium in Ohio, USA in 2014.