Anniversary of Great Fighter for Free India Marked in Astana

India got its freedom from 200 years of British rule after a very long and arduous struggle on Aug. 15, 1947. Before the achievement of independence, the country had 562 princely states, which were ruled by independent rulers. It was extremely important to bring all these states under the unified rule so as to achieve complete independence from British rule and form a single nation called India. This difficult and complicated task was done with great tact and authority by one of India’s greatest freedom fighters and strongest leaders. 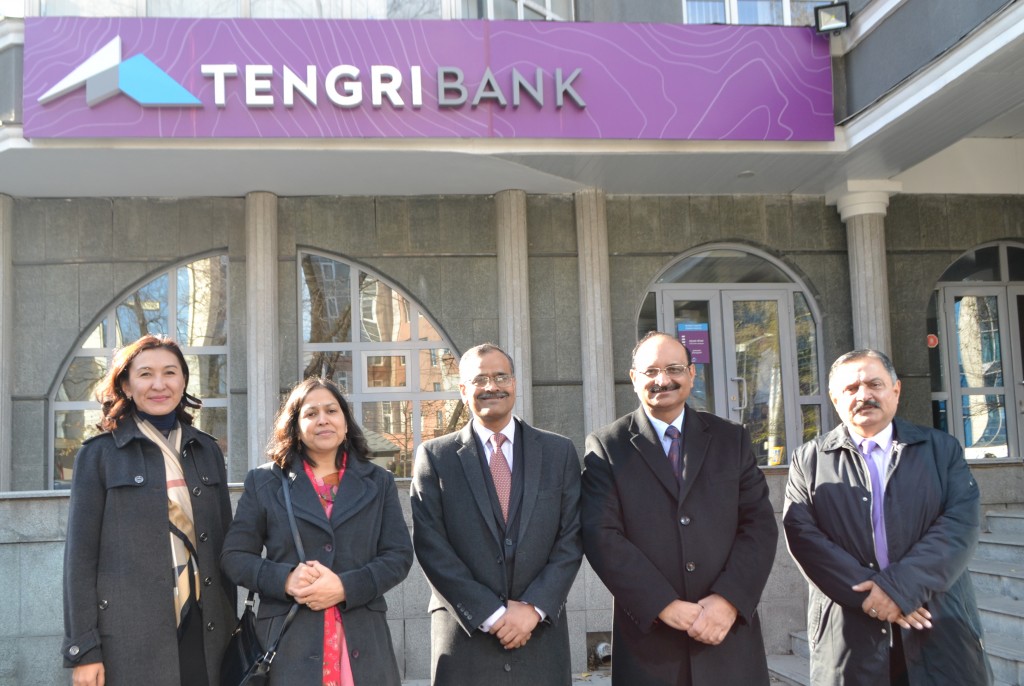 Sardar Vallabh Bhai Patel, the leader of the Congress party and first Deputy Prime Minister and Home Minister of free India, known as “The Iron Man,” is credited with accomplishing this difficult task of integrating India. His birthday is celebrated every year as “The Unity Day.” In 1991, he was posthumously awarded Bharat Ratna, the highest civilian award of the Republic of India.

The 141st anniversary of Sardar Vallabh Bhai Patel was celebrated in the premises of Tengri Bank (an associate of Punjab National Bank, India) on Nov. 6.

On this occasion, a feature film “Sardar” (meaning Chief) based on his role in the freedom movement and integrating India and a documentary on his life and contributions were shown to several Kazakh and Indian audiences.

The celebration programme was graced by Ambassador of India in the Republic of Kazakhstan, His Excellency Harsh Kumar Jain. Ambassador Jain spoke at length about the life and the contributions of the great leader. Deputy Chairman of Tengri Bank Dinesh Kumar and other Indian and Kazakh speakers also spoke on the occasion. It was a memorable event to understand the immense contributions of one of the famous and strongest leaders of India.