ASTANA – Cooperation between the Alageum Electric Holding and the Export Credit Insurance Corporation KazExportGarant will allow Alageum to increase its exports. 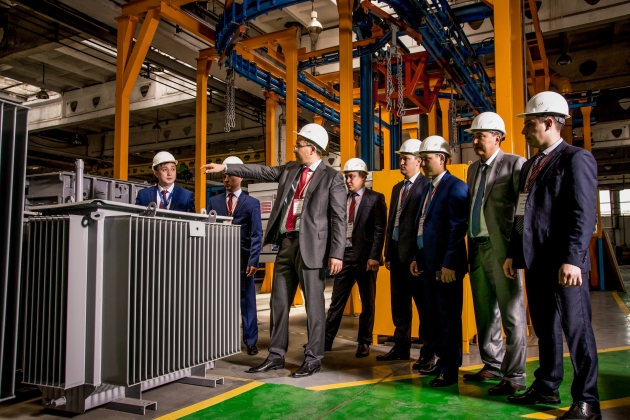 Alageum Electric is Kazakhstan’s largest electric company with more than 30 enterprises producing more than 300 products. Eighty percent of the components in its production are sourced domestically, according to Kapital.kz.

“The support of the KazExportGarant is of great importance for our enterprises, including Kentau and Ural Transformer Plants. Our foreign trade operations are protected against the default risks to meet its financial obligations as part of the international agreements. Our export transactions are now completely safe,” said Alageum Electric Deputy Director General Nurzhan Stvayev.

The company started to ship its transformers to Afghanistan in 2015. It also started exporting its products to Kyrgyzstan. The total amount of transactions by the Kentau Transformer Plant was more than 945 million tenge (US$2.7 million) from 2014 to 2016.

The Ural Transformer Plant exports 90 percent of its production to five companies in Russia. An agreement with two new partners will be concluded before the end of the year. The amount of the transaction with Russian partners is 134 million tenge (US$393,558).

“We were able to enter the markets of Russia, Tajikistan, Afghanistan, Turkmenistan and Kyrgyzstan and ensure foreign trade contracts worth more than $4.7 million,” said Stvayev. 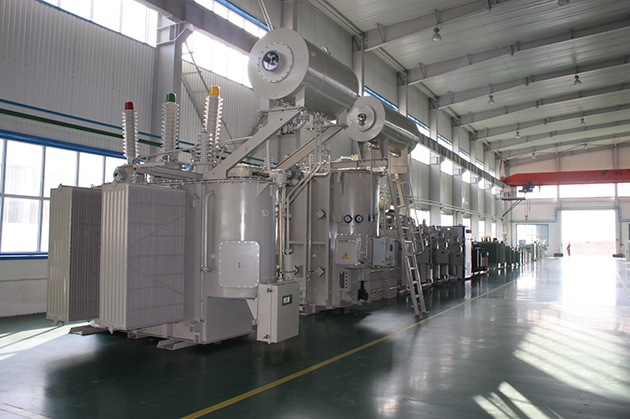 Alageum Electric plans to conduct intensive work to enter the markets of Iran, Pakistan and Mongolia with the government support. The company intends to use trade finance to increase the volume of export shipments. This definitely will be a great advantage not only for the company, but also for the country as a whole.

The Kentau Transformer Plant, the leading Kazakhstan manufacturer of transformer equipment is one of the company’s enterprises. The plant’s customers operate in many industries including power generation, metallurgy, mechanical engineering, transport, oil and gas and utilities sectors.

The electric-installation plant, the only enterprise in the country which produces a cable routing system is also the part of the Alageum Electric. The production of energy-efficient transformers, contributing to green energy development was launched in 2012.

The State Insurance Corporation for the Insurance of Export Credit and Investment was established May 12, 2003. It was renamed KazExportGarant Export Credit Insurance Corporation September 2010. The company as the national institute of development is owned by Baiterek National Managing Holding. The mission of the corporation is to support the growth of the non-primary export of goods and services in priority sectors, financial, insurance and non-financial support of Kazakh enterprises.