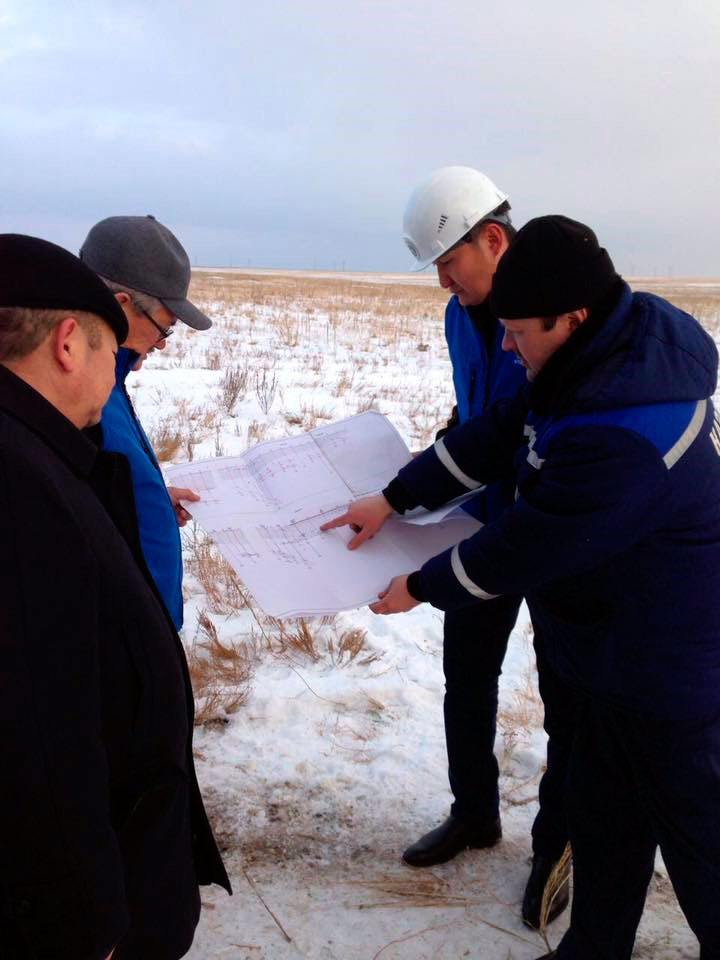 “We will cooperate fully with the company on permitting and land issues and will help to bring exploration activity in the framework of regional development programmes in terms of the development of the mineral resources base of the mining industry. Taking into account the capacity and the available reserves of the region, we need to increase investment in geologic exploration by two times,” Saparbayev said during the meeting.

The work will start next year and investments will be provided for geologic exploration of the land, noted Kazgeology. In particular, the company will work on attracting domestic and foreign investments to search for solid minerals such as copper, gold, chrome, base metals and silver.

“The memorandum envisages cooperation of the parties to attract private and foreign investment in the mineral resources and the allocation of funds for the quality of exploration and study of the region for the effective development of the mineral resource base of Aktobe region,” according to the company press release.

Saparbayev presented the region’s opportunities, noting it is rich in mineral resources and efficiently using the potential promotes the state and regional policy to effectively develop the region’s industrial complex. He also talked about attracting investments from Japan, South Korea and Saudi Arabia.

He added Aktobe region will take an active part in implementing the memorandum signed by Kazakhstan and Saudi Arabia during President Nursultan Nazarbayev’s visit to the Middle Eastern nation in October. He also noted the region is interested in cooperating in the research, exploration and evaluation of solid mineral deposits.

Kazgeology is currently exploring in Aitekebi, Khromtau and Mugalzhar districts. The work is expected to be expanded through cooperation between the company and Aktobe Socio-Entrepreneurial Corporation through airborne geophysical research in promising subsurface areas. The equipment allows Kazgeology to identify solid mineral deposits up to a depth of two kilometres, according to zakon.kz