By Kseniya Voronina in Nation on 11 November 2016

ASTANA – Twenty-two billion tenge (US$63.7 million) was invested in Almaty’s city leisure infrastructure in the first nine months of this year, according to Energy.kz. 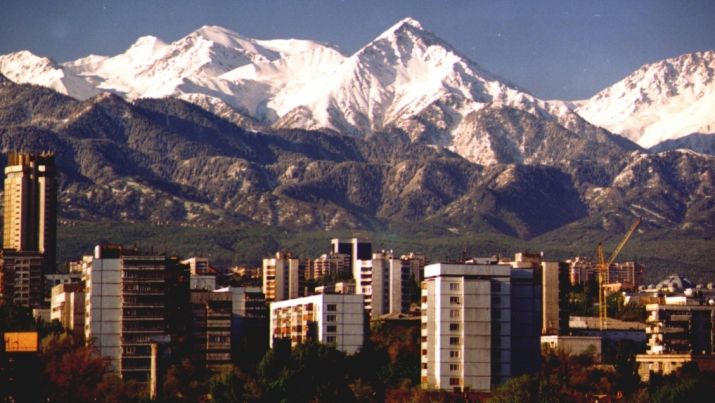 The biggest investment attractions for the southern capital were real estate operations and trade and transport infrastructure, which make up 51 percent of the city’s entire investment portfolio for nine months of 2016. Reformatting the city economy to an enhanced comfort affected the volume of investments Almaty attracted overall – 336 billion tenge (US$973.2 million). This is lower by 7 percent than last year’s figure.

In light of the new programme, the city is moving away from an intensive housing development and is moving industrial facilities outside the city. An emphasis on private funds is the main factor in reduction of an investment portfolio. Budget funds volume in investments to the city’s basic capital decreased by 34 percent. Internal funds of business remained at the same level.

An official launch of the country’s biggest agglomeration is a key event for the city this year. At the end of May, the government signed a project on an interregional scheme of territorial development of Almaty’s agglomeration. The new subregion should increase the number of residents from 2.4 million to 2.9 million. The urban population will be more than two million people.

The central part of Almaty, five administrative areas of the Almaty region – Karasai, Talgar, Ili, Enbekshikazakh and Zhambyl as well as the territory of Kapshagai city enter an affected zone of Almaty’s agglomeration. Soon Almaty’s Akimat (city administration) intends to position Almaty as the business and cultural centre in Eurasia. Also, Almaty is planned to turn into a regional office hub of the United Nations and other international organisations.

According to totals from the first nine months of this year, the volume of external investments attraction into the city amounted to 47 billion tenge (US$136.1 million). Annual growth stands at 15 percent.

Developing transport infrastructure is a priority direction within the agglomeration development. Upon investments volume, this sector is in third position on the municipal investment portfolio. The absence of modern high-speed city and suburban transport, such as LRT, BRT and commuter electric trains possessing high carrying capacity is the main problem of the agglomeration transport system.

A light rail tram launch is one more large-scale project. Its traffic flow is 35 million people and the project’s cost is $310 million.