ASTANA – Vice Minister of the Ministry for Investments and Development Berik Kamaliyev recently updated the press on road construction and negotiations with foreign airlines to launch new routes during EXPO 2017. 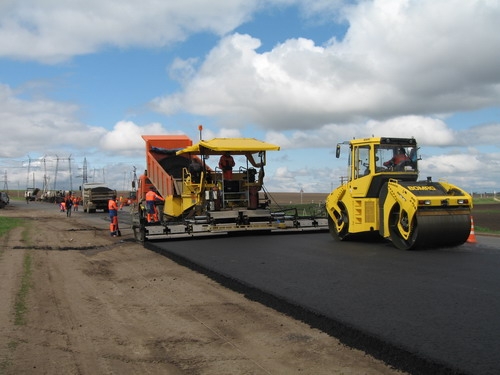 As a result, 75 percent of all planned construction works were finished within the first nine months of this year. The government plans to open the Western Europe – Western China transit corridor as well as Astana-Temirtau, Almaty-Kapshagai-Taldykorgan, Beineu-Shetpe and Kokshetau-Petropavlovsk routes by the end of the year.

Also, the ministry is working on increasing domestic and international motor transportation and achieved good results. In this year, it supposed that transport fleet will be increased by 10 percent and the share of Kazakh carriers in the international market will reach 43 percent.

The vice-minister said government negotiates with several foreign airlines to launch new routes for the period of EXPO 2017. He noted that this initiative supports the expo by Open Sky system.

He emphasised that the ministry negotiated and signed agreements with a Finnish airline and recently held talks with a Polish airline.

As of today, there are agreements with Hungarian, Austrian, Czech and Chinese airlines.