By Zhanna Shayakhmetova in Tourism on 30 November 2016

ASTANA – Forty-one million tenge (US$121,155) has been allocated for the initial stage of tourism development in the Zhambyl region as part of cooperation between local akimat (administration) and the regional Chamber of Entrepreneurs. 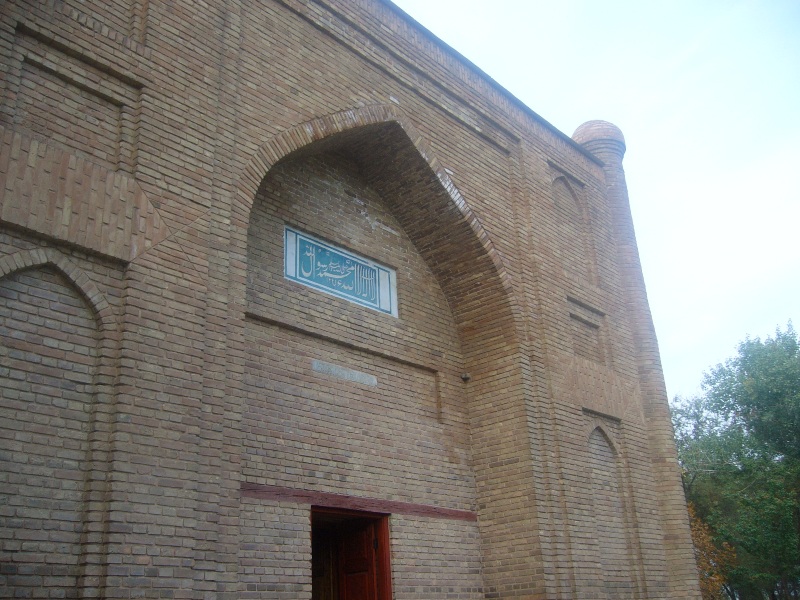 The region has a potential for domestic and international tourism development due to a plethora of historical and archaeological monuments and unique climatic zones.

But the tourist industry of the region is stagnating today, according to head of the regional Chamber of Entrepreneurs Karlygash Aralbekova.

A working group on tourism cluster development and implementation of the Silk Road project was initiated to introduce the tourism strategy by the Chamber of Entrepreneurs, reported Inform.kz.

“The representatives of the working group visited the important tourist sites of the region and revealed the infrastructure and service problems. The report was presented to the authorities to solve these issues. A business card of the Zhambyl region was developed. The business cards with the annotations for each tourist sites were distributed among the travel companies in the South Kazakhstan region, Almaty, Kyrgyzstan and Russia. The expense budget was approved at a regional maslikhat (a local representative body) session. The funding will be provided to create a tourist site, promotional products and a tourist information centre,” she said. 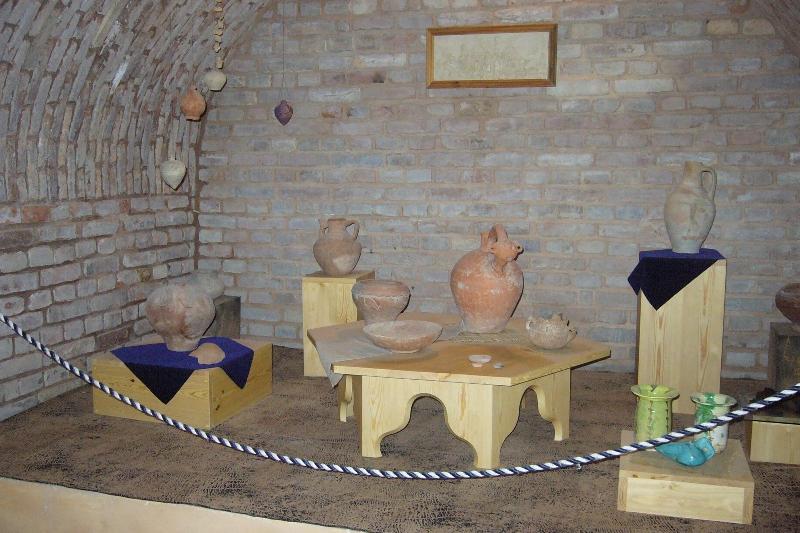 Aralbekova said that the tourist industry does not bring any profit to the travel agencies and there’s no significant tax revenue despite the relatively progressive and steady increase in this sector from 2013 to 2015.

“Favourable trends in domestic economy and government support related to the implementation of cluster development programme certainly motivates businesses to build a high-quality and affordable accommodations for tourists to increase tourist flows. The dynamics of increase in capacity and the number of placements, as well as hotel rooms in the Zhambyl region in the period from 2013 to 2016 proves this fact. The number of hotels increased by 82 percent compared to 2013. But the placement occupancy accounted only to 12.4 percent. It is 2.5 times less than in 2013,” she said.

A lack of economy and first-class hotels is the main reason for poor quality of tourists’ products. Fifty-sixty percent of the existing hotels are outdated.

The road map of the Zhambyl region’s tourism development was developed by the Tourism Industry Association in cooperation with the akimat. 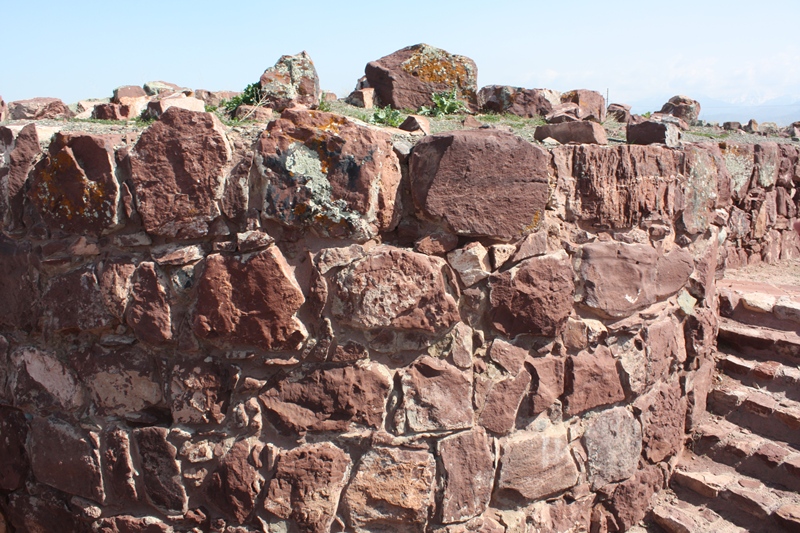 It is expected to launch a tour bus for excursions, organise the annual Kazakh Khanate festival and construct the city of artisans and manufacturers of souvenirs.

“EXPO 2017 is one of Kazakhstan’s key projects. Four travel agencies from the region will take part in this event including Zolotoi Karavan (Golden Caravan), Taraz Travel, Baiterek Travel Centre and Zhambyl-Service companies. Tourism could be one of the drivers of economic development offering the possibility to create more jobs, expand the export potential for goods, create one of the sources of foreign exchange earnings,” she said.

The region is situated on the area between the Shu and Talas rivers and is a treasure trove of historical sites.

The Ancient Taraz, an archaeological park and historical monument was opened in Taraz. The large scale archaeological excavations and research have been conducted with the support of the state and local budgets.