By Staff Report in International on 18 November 2016 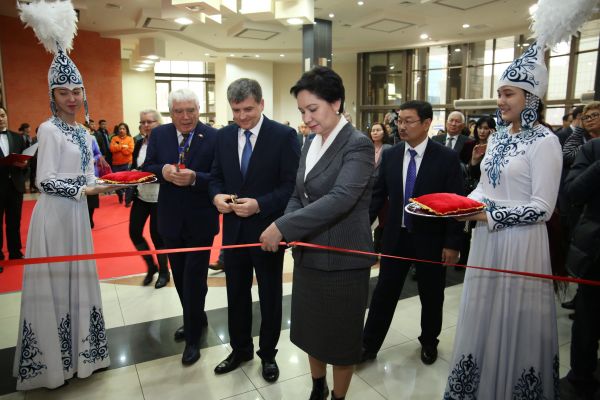 Kazakh Secretary of State Gulshara Abdykalikova attended the opening ceremony, during which she noted that cultural development was an important part of state policies.

“We are creating a modern culture management model that will help Kazakhstan become one of the world’s 30 most developed countries,” the secretary of state said. According to Abdykalikova, Kazakhstan has nearly 700 publishing houses and 11,000 libraries thriving across the country. On President Nursultan Nazarbayev’s initiative and under his supervision, Kazakhstan’s national electronic library currently contains 18,000 bibliographic records and its fund is continuously being enriched and expanded.

The book fair was organised by the publishing house Foliant with support from the Astana mayor’s office, the Kazakh Ministry of Culture and Sport and Gumilyov Eurasian National University to mark the 25th anniversary of Kazakhstan’s independence. The participants and publishers presented new books from all 14 countries taking part, including Russia, Belarus, Poland, Germany, Tajikistan and Kyrgyzstan.

Belarus had the biggest delegation, consisting of 12 major publishing houses that had released more than 500 new books since last year. The books were presented in a variety of genres, including fiction, documentary, memoir and educational literature. A Belarusian folk music ensemble entertained fair participants with cheerful folk singing and colourful traditional costumes. 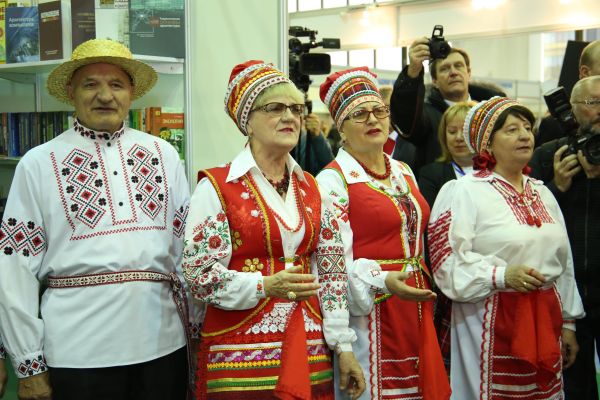 Russian publishers brought a large number of books, occupying the central exhibition venue of the fair. Ten publishing houses displayed their books on an immense joint stand. Books published in Russia are in great demand in Kazakhstan, the Russian publishers believe.

“We know that a lot of Russian books are sold in Kazakhstan, but unfortunately, they aren’t the best ones. Today, we are presenting the type of literature that you cannot find on the shelves of your bookstores. Therefore, I think readers will surely find books to their taste today. More than that, the prices here are 20 to 30 percent lower than those in Moscow and local stores, even online stores,” President of Russia’s Association of Book Publishers Konstantin Chechenev told local journalists.

The programme of the 2016 Eurasian Book Fair was not limited to presentation and sales, but featured cultural exhibitions, conferences, meetings with authors and music performances. The organisers hope that the fair becomes an annual event and a great intellectual and networking platform for publishers, booksellers, printing companies, authors, scientists and educators of the Commonwealth of Independent States, Europe and Asia.