“We Have Accomplished a lot and Revived our Customs in 25 Years,” Says Uzbek Community Leader

By Kamila Zhumabayeva in People on 12 October 2016

ASTANA – Uzbeks have received quite a bit of interest lately, as they constitute half a million members of Kazakhstan’s population and, as President Nursultan Nazarbayev once noted, are indigenous residents of the region, according to regional Uzbek Cultural Centre Chairman Ikram Khashimzhanov. 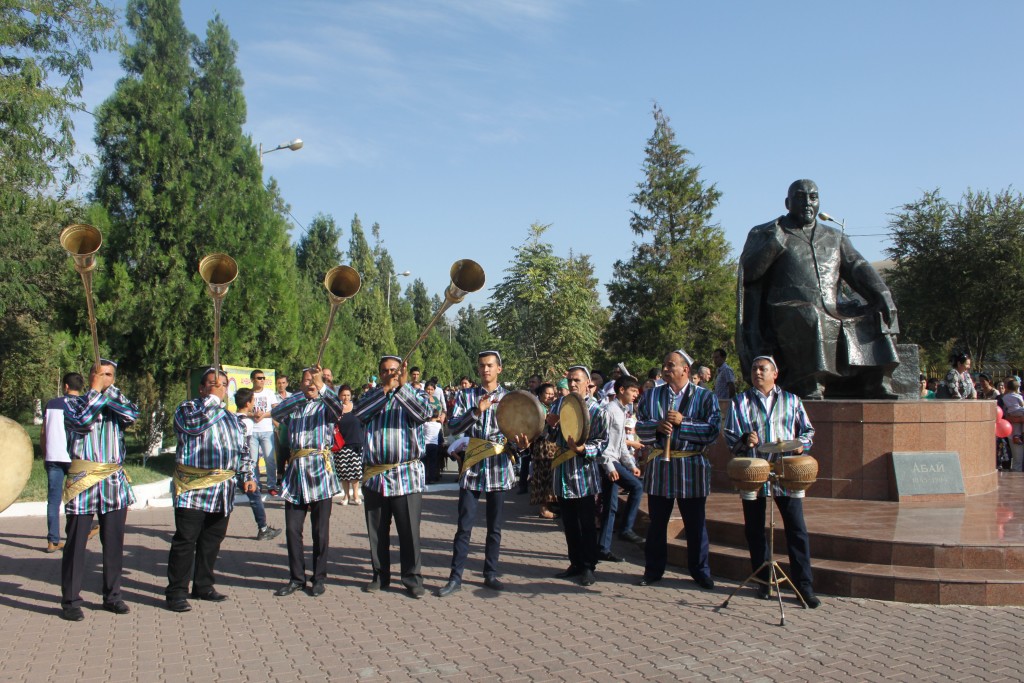 “As of today we have great access to knowing the national language, traditions, customs and culture of the Uzbek nation. We have accomplished a lot and revived our customs and rituals in 25 years,” he said in a recent interview with The Astana Times.

An annual national contest for state language has been held since 2006, as “knowing the state language is a duty of every resident of Kazakhstan,” he added.

In addition to their own language, Uzbek schoolchildren know Kazakh and Russian quite well, he said. They freely enroll in higher education institutions because familiarity with the state language offers significant opportunity for them when taking the unified national test. Certificates for study grants are also awarded every year.

A day of Uzbek culture, language and traditions is held annually at Abai Park in Shymkent, gathering many people of different ethnic backgrounds.

“Every year we cook our national dish – plov (pilaf), a rice dish cooked in a seasoned broth. We cooked over 100 kilogrammes of it for about 1,000 people this year and 2,500-3,000 pieces of ice cream for children,” said Khashimzhanov. 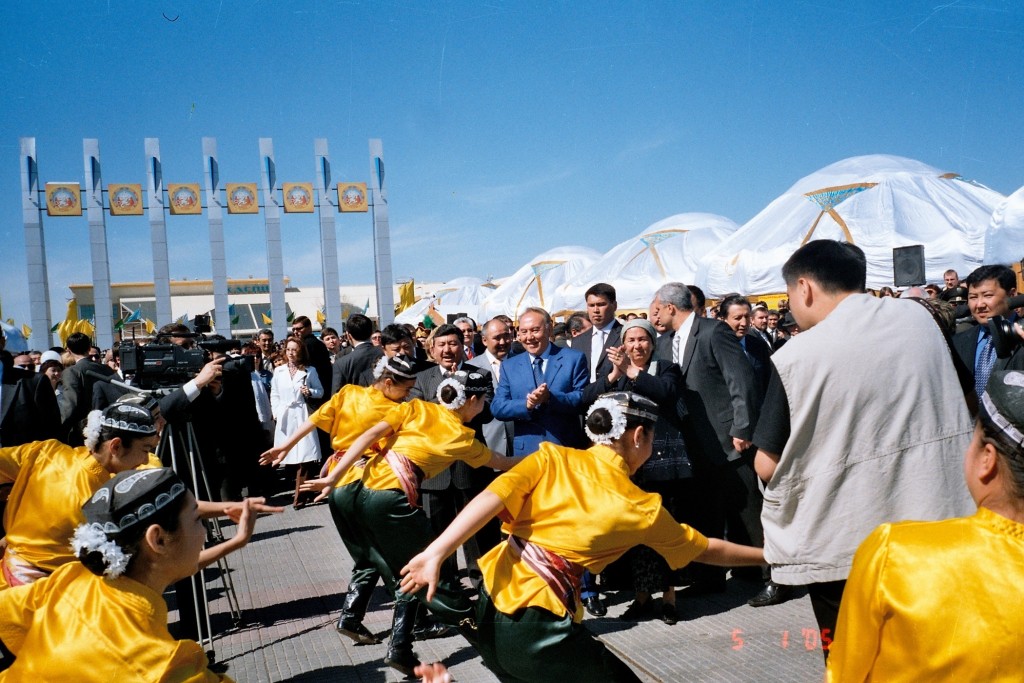 The event is attended by guests from Uzbekistan, Kyrgyzstan and even Tajikistan, as the traditional feast welcomes all ethnicities. They come to see applied arts and costumes and try Uzbek national dishes.

“It is gratifying that apart from Uzbeks, our celebration at the park gathers people of different nationalities… This year is special – we are marking 25 years of independence of our country. The solid nation of Kazakhstan consisting of many ethnicities has been living in peace for 25 years. We are unified in love for our motherland, in aspiration to make it prosper and a highly developed state. According to traditions, delegations from Uzbekistan and Kyrgyzstan visit us. Friendship among brotherly countries and nations is truly strong,” he said during this year’s celebration.

“This is related to what our President said – ‘we are one nation’ and here we are proving it,” added Khashimzhanov.

Conducted since 1992, the Ofarin annual creative contest reveals young singers, soloists and folklore bands and inspires them to perform on big stages.