By Marina Mikhailova in Tourism on 20 October 2016

ASTANA – A photo exhibition featuring 41 photographic works dedicated to the 1,000th anniversary of Almaty was held at the United Nations Educational, Scientific and Cultural Organisation headquarters in Paris as part of the Unknown Kazakhstan project. Each piece of art reflects the beauty and uniqueness of Kazakhstan’s nature, diverse landscape protected sites as well as natural and cultural monuments. 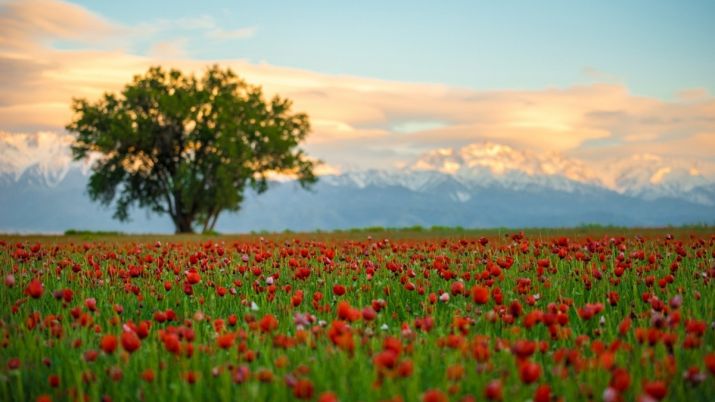 The project was initiated by Photosafari.kz, a community of professional photographers, including Konstantin Kikvidze, Vasiliy Mikhailin, Andrei Shishkalov, Ilya Afanasiyev and others. The photographers wanted to show Kazakhstan at its best to the world, capturing the rocky cliffs, lush forests, scorched deserts and fertile oases.

The project supported by the Foundation of the First President of Kazakhstan – Leader of the Nation was launched in May 2012. The participants visited the country’s historical and protected places and made photos and videos of the nature over a two-year period.

The artistic heritage of the photographers consists of thousands of landscapes, but only the most interesting were selected for exhibitions.

The initial exhibition was held in Almaty at the First President Foundation building. Since 2014, the display was also shown in Russia, Georgia, Hungary, China, South Korea and the United States. The capital of Azerbaijan will host the next exhibition.