ASTANA – The Slovak Republic recently became the 104th country to confirm it will participate in EXPO 2017. 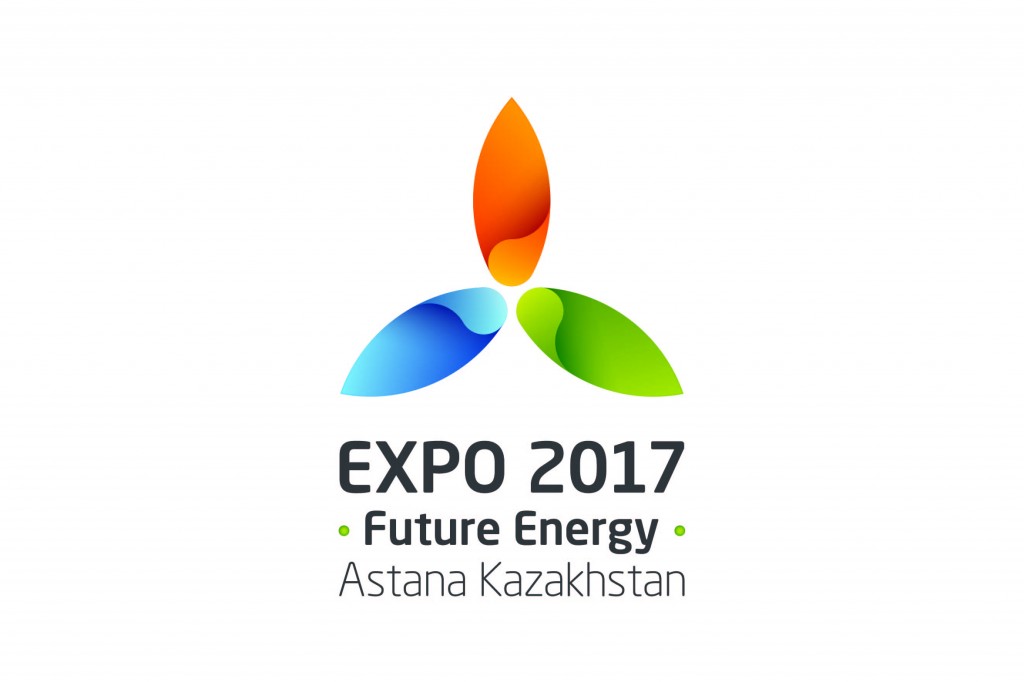 In November 2010, the Slovak government adopted a National Action Plan on energy produced from renewable energy sources. The new plan calls for increased use of renewable energy derived from biomass to 14 percent by 2020.

According to the official position of the Slovak government, biomass can be an effective substitute for energy obtained from fossil fuels and thus make a significant contribution to reducing the volume of natural gas consumed in the production of heat.

On Oct.3, Chairperson of the EXPO 2017 national company Akhmetzhan Yessimov invited President of Tatarstan Rustam Minnikhanov to the expo site.

“The complex is very large and meaningful. I knew that Astana has been preparing seriously for the upcoming exhibition, but today I was amazed by what I saw. I am sure that EXPO 2017 will be one of the best among exhibitions,” emphasised Minnikhanov.

The sides also signed a memorandum of cooperation to establish partnerships and develop long-term cooperation.

According to Yessimov, the memorandum should help develop tourism related to EXPO 2017 with the involvement of leading tour operators of Tatarstan.

Besides tourism, the parties intend to cooperate in fields such as improving investment climate and investment attractiveness, mutual assistance in simplifying administrative procedures and others.

Expo organizers have been developing cultural and entertainment programmes, which will total more than 3,000 events.