By Azamat Syzdykbayev in Business on 24 October 2016

ASTANA – A seamless steel tubes production plant has launched in Aktau. Its management plans to sell products to subsoil users in Kazakhstan, according to the website of Kazakh Prime Minister Bakytzhan Sagintayev. 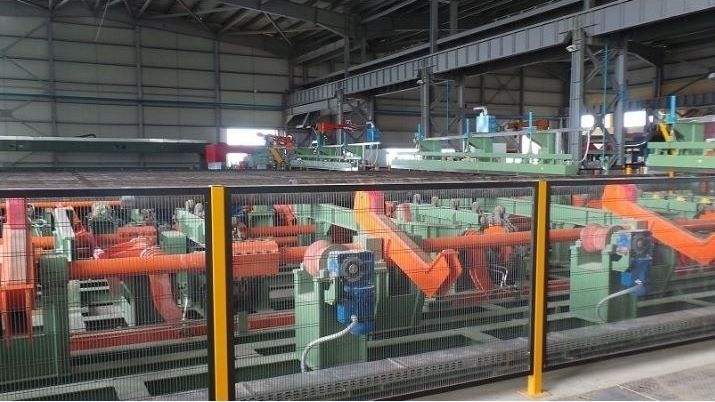 The company was established on the initiative of the Ministry of Energy of Kazakhstan, which supports Kazakh oilfield and gas companies. The project aims to increase local content in major projects of the oil industry.

“The company was established as a result of the joint work of the Ministry of Energy, Karachaganak Petroleum Operating and Tenaris, which signed an agreement on localisation of the Tenaris pipe production in Kazakhstan. The opening of the plant is part of a deal, which includes an extension of the present contract with Karachaganak Petroleum Operating (five years, worth $12 million). We hope that the plant will be a good supplier of tubes for all subsoil users,” said Vice Minister of Energy Magzum Mirzagaliyev.

According to the vice minister, there are other popular high quality products, which can ensure their localisation in Kazakhstan.

“We hope that other mining companies, including such major operators as Tengizchevroil, NCOC and their foreign suppliers have appreciated the successful experience of Karachaganak Petroleum Operating and considered the possibility of using the mechanism of early tenders in their own projects,” he added.

The company has 40 employees with plans to hire 50 more by the time it reaches maximum productivity. At that, it is planned to hire up to 95 percent of employees locally.

Production capacity of the plant is 45,000 steel tubes of the highest quality, specially designed for the oil and gas sector. The new plant will provide the tubes for Karachaganak Petroleum Operating and Tengizchevroil under long-term contracts.