By Staff Report in International on 24 October 2016

Kazakh President Nursultan Nazarbayev recently received a letter from Deputy of the State Duma of the Federal Assembly of VI convocation of the Russian Federation, Member of the Defence Committee Maxim Shingarkin, in which he noted Kazakhstan’s leadership in the field of nuclear disarmament and non-proliferation concerns and the important issue of denuclearisation of Europe. 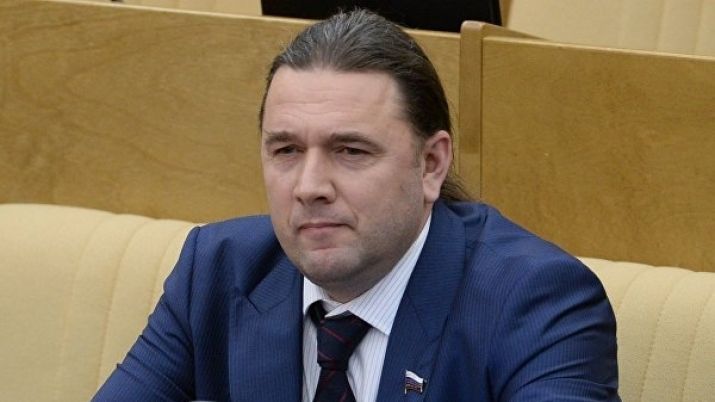 The letter, made public by the Akorda press service, notes the increased scale of the nuclear threat, including terrorism in today’s troubled world and the danger of a conflict with nuclear weapons.

“Kazakhstan, thanks to your efforts is a recognised leader in the field of combating challenges of the time and in the global movement for a nuclear weapons-free world. In 1991, the state showed exceptional vision and leadership; you made the very right decision to close the Semipalatinsk nuclear test site. Then in 1994, in Kazakhstan, thanks to your efforts, the last nuclear warheads were removed. Citizens of the state headed by you, showed courage and determination and defied the world, which is being concerted by nuclear phantoms, and were able to give their children and future generations in the country a life free of the nuclear threat,” said Shingarkin.

According to him, such steps, which provided non-nuclear-weapon status to the country, have shown not only the ability for non-dangerous nuclear weapons technology in a single advanced and confidently developing country to be beneficial, but also hope for a peaceful nuclear weapons-free future for all mankind. The establishment of the Central Asian zone free of nuclear weapons is an historical merit of Nursultan Nazarbayev, having the key to ensuring global stability, Shingarkin added.

“In today’s complex international environment, it is you – the leader of a Eurasian powerful country, who can guide the development of civilisation in a nuclear weapons-free track by leading the movement to establish a nuclear weapons-free zone in Europe. This will certainly contribute to sustainable development and security of the whole planet. I am sure that my opinion is shared and supported by millions of citizens in Russia, Kazakhstan, the Commonwealth of Independent States countries, Europe and Central Asia. On behalf of the Russian anti-nuclear movement, I say we are ready to make the maximum contribution to the cooperation between our countries on the path to a world free of nuclear weapons,” the letter was reported to have said.