By Kamila Zhumabayeva in Sports on 5 October 2016 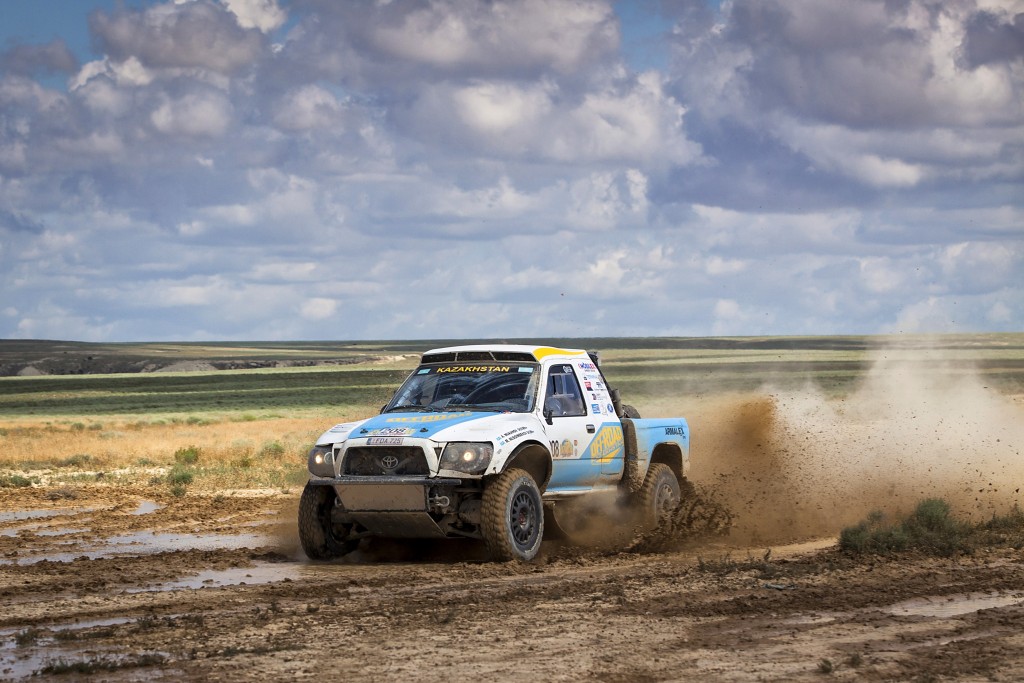 For the first time, Automotorsport Federation of Republic of Kazakhstan achieved the right to hold a FIA World Cup stage for rally, the federation informed on their website. This will take place May 20-27 in the Mangystau region in the Aktau and Zhanaozen area.

“Being a part of the international calendar for FIA rallies is a huge achievement not only for us as organisers but for the entire country. We have been moving towards this goal for several years and finally achieved the right to hold one of this prestigious world cup’s stages for the first time in Kazakhstan’s history,” said President of Kazakh Automotorsport Federation Marat Abykayev, according to fams.kz.

A cross-country rally is a sporting event with a route covering the territory of one or several countries. Cross-country Rally, cross-country marathon rally (Marathon) and cross-country baja are three types of cross-country events, according to fia.com. The World Rally Championship is a multi-stage series of races held annually in different countries, from the United Arab Emirates, Qatar and Morocco in the south to Russia, the world’s only snow and ice baja.

“I hope that as a result of big joint work, experience and effort of every expert on this race. We can add to the positive news about Kazakhstan and make one of the most colourful and interesting World Cup stages in our country,” Abykayev continued, according to the report.

In 2017, the World Cup will comprise 11 stages, each is the best race in each country, which highlights the prestige of the World Rally Championship. 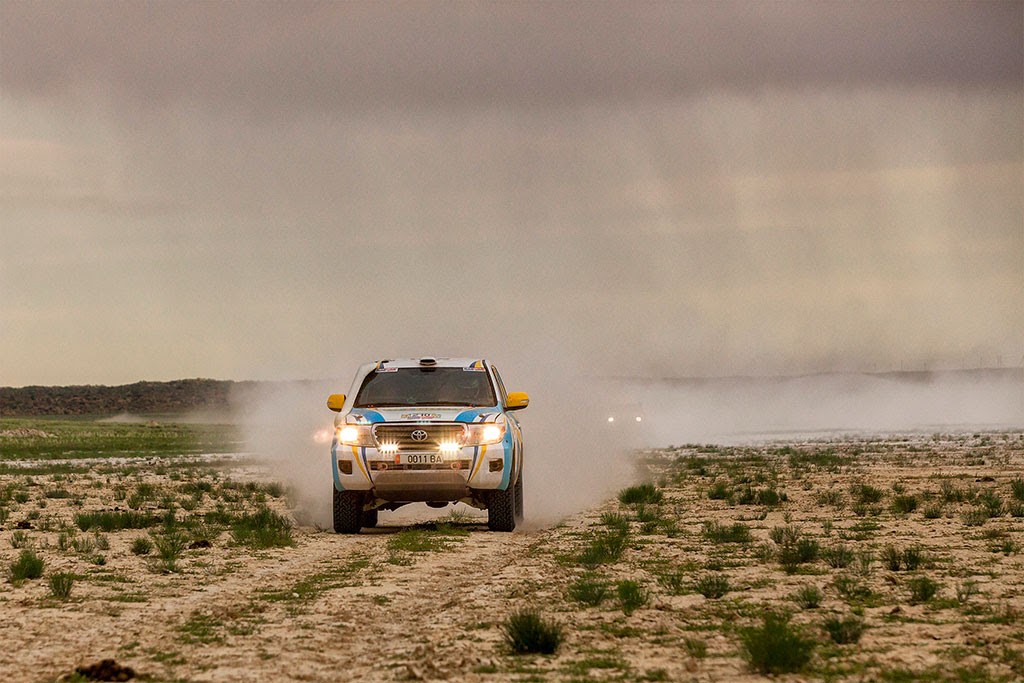 Rally Kazakhstan 2016 held May 28 through June 3 by the Automotorsport Federation of Republic of Kazakhstan was a race candidate for inclusion on calendar for the FIA World Cup for rallies. In total, racers had to cover more than 2,000 kilometres along the territory of the Mangystau region. The length of special speed stages amounted to 1,616 kilometres, according to news sources.

“I lay high hopes on this race. Kazakhstan’s climate and landscape allows conducting motorsport competitions of high-level complexity, developing unusual routes, attracting interest of international public. I wish good luck to the entire team of the organising committee and a healthy passion for sport to participants,” Gallagher commented back then, according to fams.kz.