ASTANA – Atyrau, the oil capital of Kazakhstan, held its inaugural regional investment forum gathering experts of the petrochemical industry on Sept. 30. The event sought to attract small and medium businesses to the industry to operate in the special economic zone (SEZ). 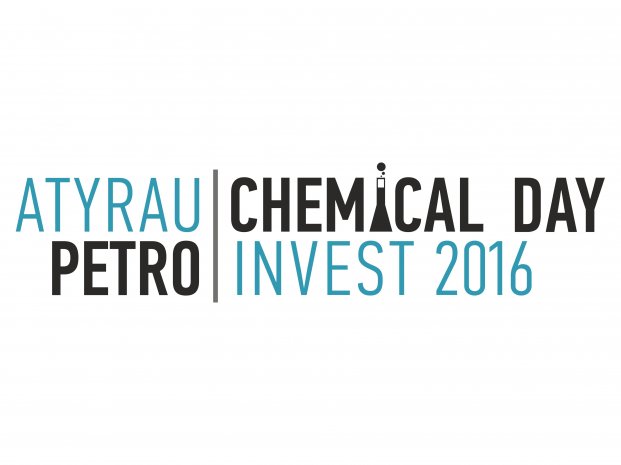 “The region has been a leader in attracting investments over the last few years. The volume of investments in fixed assets amounted to about $4 billion for eight months of 2016. External investments reached nearly $2.5 billion. Today, over 6,000 industrial enterprises work in the region,” said Akim (Governor) Nurlan Nogayev.

The forum was organised by the city administration, Atyrau region administration and United Chemical Company (UCC). The event brought together a number of experts in the petrochemical industry, government officials and representatives of small and medium-sized businesses. The event was also very interesting for foreign and local investors. 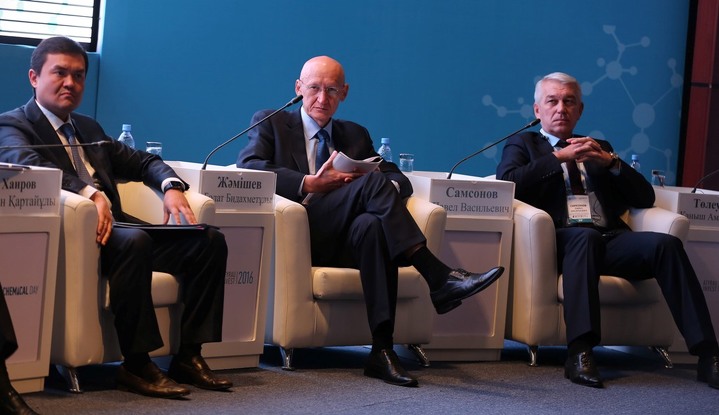 The main task of the organisers was attracting business people in the petrochemical industry to operate in the National Industrial Petrochemical Technology Park SEZ in the Atyrau region. Damu Entrepreneurship Development Fund, KAZNEX INVEST (the national agency for export and investment), the National Agency for Technological Development, Kazakhstan Centre of Public-Private Partnership and other organisations have supported the project.

UCC Chairman Zhenis Oserbai emphasised the high potential of the industry in Kazakhstan and reported on the activities of the company, which supports projects in petrochemical production. The company strives to make the Atyrau region a centre of petrochemistry and develop small and medium-sized businesses.

One of the best examples is Polymer Production, which has successfully operated in the SEZ since 2015. The company has produced the first biaxially-oriented polypropylene film (BOPP film), polypropylene bags and plastic film. 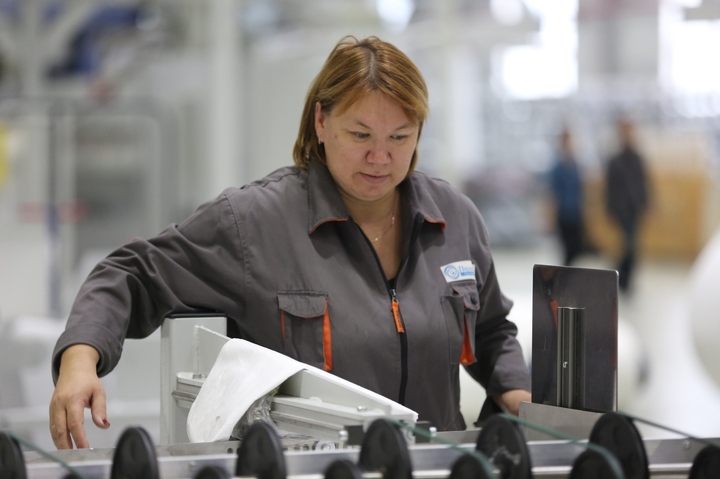 In early September, Kazakhstan Petrochemical Industries Inc. and China Development Bank signed a loan agreement for $2 billion and announced construction of a gas chemical complex. The facility is expected to produce polypropylene in the amount of 500,000 tonnes per year.

UCC, established in 2009 by order of Kazakh President Nursultan Nazarbayev, is part of the Samruk-Kazyna Sovereign Wealth Fund. The company operates to advance the petrochemical industry, working on diversification, modernisation and sustainable development of the field. The company is also responsible for attracting investments and support for small and medium-sized businesses. Its total pool of projects has reached $11.2 billion in the organics sector and $459 million in the non-organic sector.