By Kamila Zhumabayeva in People on 5 October 2016

ASTANA – Medical insurance is a must for expatriates and those who work in Kazakhstan on contract. Several medical insurance programmes are available depending on the scope and price of the package. 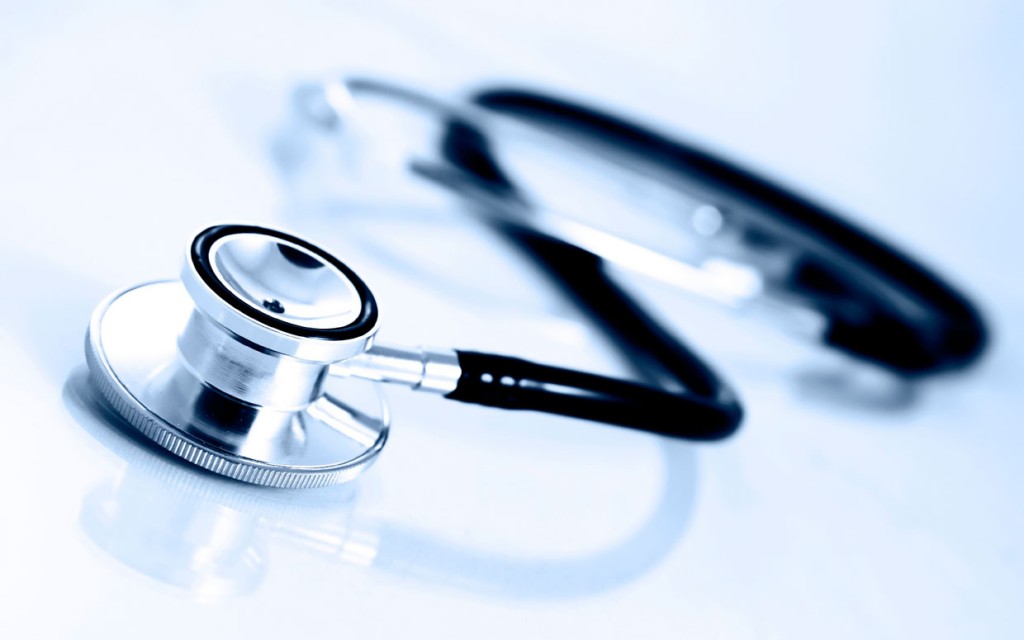 “Medical insurance makes it possible to evacuate in case of serious illnesses or death. An employer is obliged to provide hired expats with health care. Foreigners are serviced according to insurance packages purchased by employers,” Khamit Oshurbayev, chief physician of the capital’s Interteach Clinic, recently told The Astana Times.

A social package for expats can include benefits such as dental care, drug coverage, hospital treatment and medical examinations during pregnancy, he added.

Employers sometimes include planned inpatient treatment (an aggravating disease like exacerbating gallstones, arthritis, etc.) in their insurance plan, said Oshurbayev. An expatriate is therefore simply referred to a clinic.

Insurance companies do not cover treatment of oncological deseases, tuberculosis and dangerous infections. These should be adressed only at government medical facilities. Interteach can only diagnose and lead a patient to such centres for further treatment.

Any resident or non-resident of the country can obtain voluntary medical insurance. This type of insurance is usually a year long but also depends on the length of the planned stay in the country.

“A client can select any desired coverage, everything up to evacuation, transportation or personal patient’s room with hospital care,” said Oshurbayev.

Mandatory public health insurance that includes a compulsory basic package is coming soon to Kazakhstan. Specialised medical insurance is used only during medical emergencies both for Kazakh and foreign citizens.

“A standard type of this insurance is also available for expats. It only includes emergency situations and a small package of laboratory services,” he added.

In-patient care, pregnancy and childbirth are included in an expanded insurance package. The specialised programme involves complex surgeries such as an organ transplant.

He added many expats who arrive on a job obtain their insurance from Interteach.

“Interteach has been around for 26 years and deals with foreign medical insurance not only in Kazakhstan but also throughout the Commonwealth of Independent States and far abroad,” said Oshurbayev.

Interteach has its own clinics in nearly all cities and 56 ambulance cars across the country. They operate within their own services, such as 24-hour consulting and dispatch service, family doctors, paediatricians and ambulance service, according to interteachastana.kz.