By Zhanna Shayakhmetova in People on 12 October 2016

ASTANA – Young and old are actively travelling and exploring the world, thus rethinking the role of nomad in today’s international society. Four ambitious professionals who currently reside in Germany, Kazakhstan and Russia recently launched the Koshpendiler Project to unite Kazakhs living abroad and 12 stories from 11 countries are already available on www.kazakhs-abroad.com. 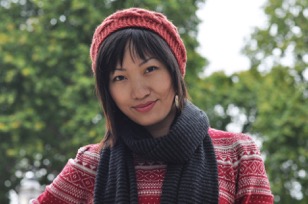 “It is a social-cultural project with a mission to unite Kazakhs abroad,” initiator and project head Julia Kogay-Jurisch told The Astana Times. “We gather not only ethnic Kazakhs but also people of other ethnicities born and raised in our country and show Kazakhstan to the global community through the stories of our people and their amazing projects inside and outside the country. That is why our website is in English, too. Koshpendiler has both elements: storytelling and networking.”

More than 4,000 people throughout the world, including 50 percent from Kazakhstan, visited the website within the week and a half since its launch.

“We did not expect such high interest and have been positively surprised,” she said. “Meanwhile, we have also received many emails from people willing to share their stories and soon they will be published. Our project is not affiliated with any private, state or international organisation. It is our private initiative in all senses, including the financial aspect. At the moment, we are considering the possibility of participating in some competitions for social projects to get additional funding.”

Kogay-Jurisch, a media and communications expert, currently lives in Berlin. She obtained a Master’s degree at the London School of Economics and Political Science, then returned to Almaty and worked for several years for a range of Kazakh and international companies.

“Our team is essentially a group of four friends. We are all from Kazakhstan but each of us has studied, worked or travelled abroad at some point of our lives and some of us are still elsewhere. Having personally experienced life abroad, we know what it’s like to move to another country, to look for new friends and contacts, to establish yourself there. And of course we know how it feels to be away from home. This is how the idea was born,” she said. 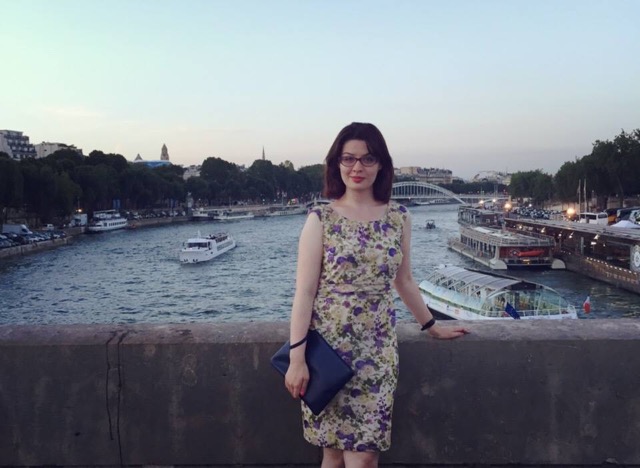 Partners Kogay-Jurisch, Oraz Abulkhair, Arys Arenov and Alissa Startseva have very different professions that complement each other. Startseva is the project’s editor and coordinates the social media marketing. At first she joined the project to tell her own story, but quickly became a member of the core team.

“Oraz is the project inspirer, as it all started with our random meeting in Moscow in May 2015. Now he lives in St. Petersburg and soon plans to move to the US. His occupation is quite unusual – he is a modern shaman and an artist. He is very knowledgeable about the nomadic culture, which he often describes in his blog,” she said.

Arenov, a graphic designer and DJ music producer, is the project art director and only person on the team who presently lives in Kazakhstan. He runs his own design bureau in Almaty.

“Arys is a multitalented person; he makes electronic music and knows a lot about the art of Kazakh ornaments. Currently, we work remotely and various apps and technologies come in handy to keep each other updated and share tasks. Our software engineers are based in Ukraine and also work remotely,” said Kogay-Jurisch.

She noted the two most common reasons people move abroad are education and marriage, although there are cases when people move for work, to look for new challenges in life or just to pursue their dreams. 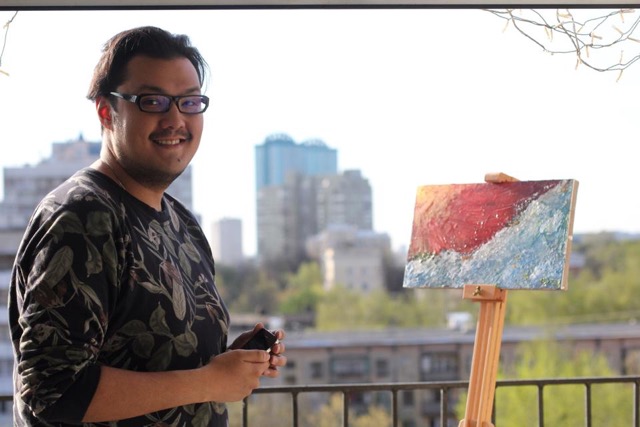 “Various exchange programmes, grants and scholarships make it easy to move to another country – easier than ever, actually. Such programmes are initiated not only by universities but also by big international companies. These are all trends of modern life that are happening in every country and Kazakhstan is no exception,” she added.

Kogay-Jurisch referred to the International Organisation for Migration factsheet, which indicated in 2015 the number of international migrants worldwide – people residing in a country other than the one of their birth – was 244 million, the highest ever recorded.

The people who have joined the project are different, from students to housewives, businessmen to public figures. Some plan to return to Kazakhstan and make their impact by developing their ideas and projects, while others are already making their contribution through their work abroad.

“For example, one such person is Andrey who lives in Paris and works as an economic analyst for the OECD (Organisation for Economic Co-operation and Development) and studies the economy of Kazakhstan. He is also a co-organiser of the Association of Friends of Kazakhstan in France that aims to promote Kazakh culture in France. Another person is Marina, who lives in Berlin and is writing her PhD thesis about the identity of people from Kazakhstan. There is very little research dedicated to Central Asian studies and with her research she contributes to the image of Kazakhstan in the scientific environment,” she said. 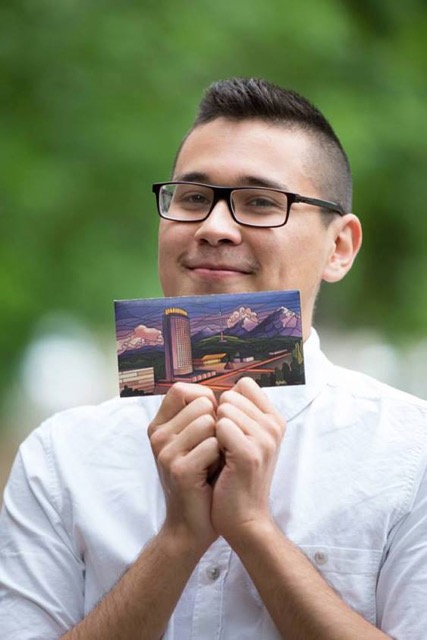 Regular users can find quite a bit of information about the country where they plan to travel. They get contacts of Kazakhs residing there and can get in touch with them. Kazakhs already living abroad have an opportunity to join a community, get new contacts, grow their networks or simply meet with fellow countrymen away from home.

The project was contacted by many informal associations of Kazakhs in various countries and will post information about the communities, said Kogay-Jurisch. Foreigners can learn something new about Kazakhstan through the stories and groups showcased on the website as it posts not only about projects initiated outside the country but also within its borders, which it believes deserve international recognition, she added.

“Kazakhstan is our home and we are always happy to tell our international friends about it. Often foreigners have quite a vague idea what Kazakhstan is like and of course we want to show them something more than Wikipedia facts – our culture, our people and interesting initiatives of the youngsters. Therefore, Koshpendiler is our small contribution to the development of Kazakhstan’s image abroad,” she said.