ASTANA – Since the beginning of this year, the Kazakh government has taken measures to promote employment. A national programme called Employment Roadmap 2020 was used to employ more than 111,900 people. 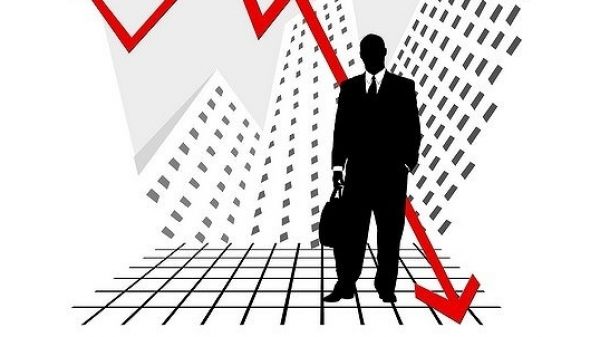 The Central Communications Service recently held a press conference on Shaping the Society of Universal Labour and Employment of the Population.

“In the whole world, employment is considered to be the main priority of the social and economic policy of any state. Kazakhstan is implementing the Employment Roadmap 2020 programme, which supports different regional employment programmes. Despite the current situation in the world economy and unemployment rates rising, the state takes measures to keep unemployment at the level of 5 percent. Today, we focus on quality jobs with stable wages,” said Deputy Minister of Healthcare and Social Development Birzhan Nurymbetov.

“Today, we are working on a new media project, which is called Kazakhstan People – a Successful Nation. The project united 100 citizens – heroes of our time, who have achieved success and good results over the years of Kazakhstan independence. This project aims to demonstrate the achievements of Kazakhstan using the images of new people, whose fate, character and achievements embody the success of the country since it became independent,” Nurymbetov said.

The Kazakh government increases the prestige and popularity of vocational specialties among young people that meet the needs of the economy. Worldskills Kazakhstan special regional and national championships of working professions have been held in the state since April 2016. More than 700 participants from all over Kazakhstan competed for the right to be called the best specialist in such fields as restaurant service, confectionery, hairdressing, network and system administration, web design, mechatronics, dry construction and plastering, bricklaying, welding works, decorative work, early childhood education, fashion design and electrical work.

One of the most important events for the popularisation of the idea of The Society of ​​Universal Labour Society and enhancing human labour authority is the celebration of Labour Day since 2014. Celebrations with veterans, professionals and representatives of labour dynasties, who made a personal contribution to the development and strengthening of Kazakhstan’s economy are organised in all regions of the country.

In July 2012, Kazakh President Nursultan Nazarbayev unveiled his vision for the ​​formation of the Society of Universal Labour. In November 2013, the country started to celebrate Labour Day.