By Zhanna Shayakhmetova in Nation on 12 October 2016

“An area of ​​1,300 square metres will not be just the centre of more than a hundred local designers, but also the venue for fashion shows, workshops and premieres of new collections. Seoul Sound Company Management, the founder of Designers’ City, believes that the work of the new platform will be a turning point in the development of the Kazakh textile industry and domestic fashion industry,” reported the Almaty city business and industrial-innovative development department press service. 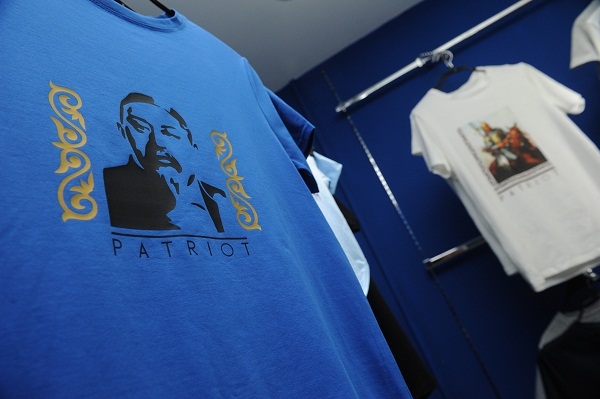 The project aims to develop light industry and improve the quality of domestic production and import substitution.

The loft, accommodating up to 100 designers’ showrooms, also has workshops for budding designers who do not have their own sewing production sites. Imported fabrics at low prices will be available and approximately 128 kinds of fabrics have already been imported from Korea. The outlet is expected to supply domestic textiles in the near future.

The project, started without state support and bank loans, has created nearly 270 new jobs. Its main focus is wholesale purchases of Kazakh and foreign buyers, with buyers having to buy at least five items, and retail sales are possible on a quarterly basis.

The price list for items is expected to be 50-percent lower than exhibited in the authors’ stores. For example, the cost of any item from the summer collection will not exceed 15,000 tenge (US$45). 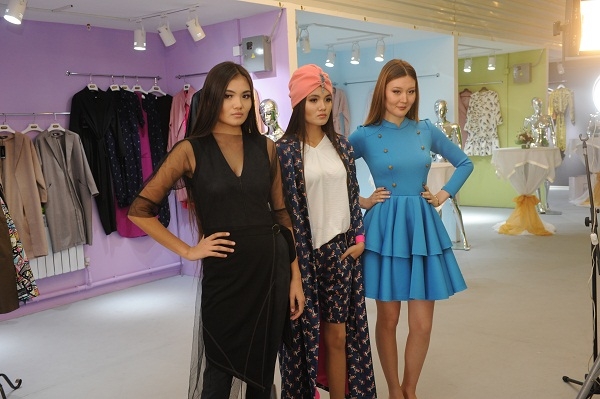 “We offer buyers [the need to] no longer travel abroad and purchase the clothing from our manufacturers. Their collections are not worse, as they are stylish and of high quality. Everything here is already sewn from the fabric which we brought to our designers. We provide them with a range of business conditions. They can create, sew and sell their clothing here. There is also a professional studio for the filming of the collections. We plan to organise various seminars on marketing,” said one of the project’s founders Annel Yerembetova.

“Designers can create affordable, anti-crisis collections. Why are prices low? Because we make a simple cut, simple silhouette, simple fabric. These are the things enabling the designer, for example, to create 10 dresses per night,” added co-organiser Aizat Bushanova.

Showrooms will only be open to buyers from 8 p.m.-2 a.m. as it is easier to get to the outlet at night, according to the creators. The multifunctional production and logistics complex is located along the eastern bypass road outside Almaty on the Zhetisu (Seven Rivers) territory. 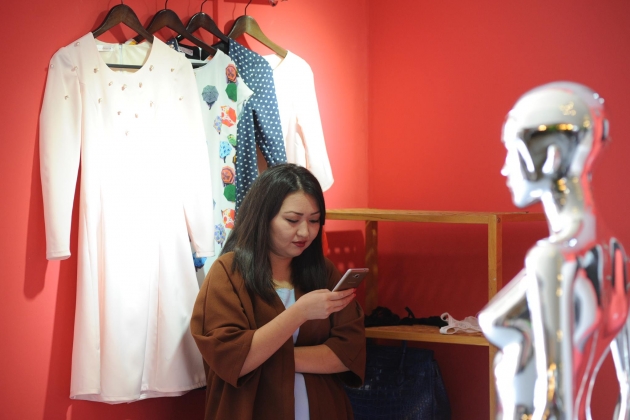 “This place is quite far for locals. But I just came from Europe, where all the designer lofts are located outside the city,” said Kazakhstan Fashion Week founder Irina Baizhanova.

Rent for the designers will be 70,000-120,000 tenge (US$212-$363) per month. Plans are underway not only to sell collections made in Kazakhstan, but also hold fashion shows, master classes and premieres of new collections.

The project’s developers are ready to assist the new designers in advertising their goods. The items can be purchased online and a complete information base about clothes, shoes and accessories by Kazakh producers will also be available in the online store.

Designers’ City management plans to establish cooperation with both budding entrepreneurs and buyers throughout Kazakhstan and neighbouring countries. Promoting fashion retailers to purchase quality designer clothing and accessories with the “Made in Kazakhstan” label will lead to releasing the internal market from foreign light industry products. 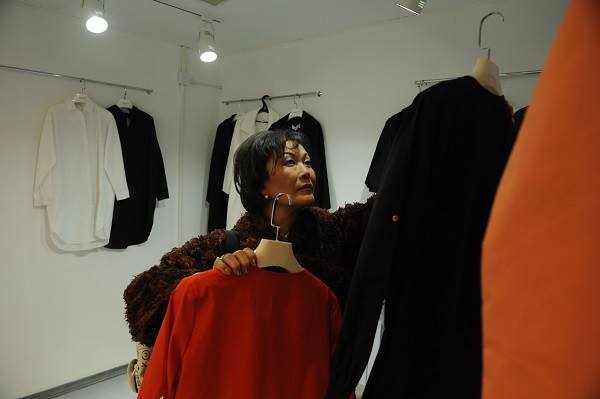 The action will also help to increase the population’s access to products that adequately compete with imported goods, including on pricing, because rental rates are minimised, logistics optimised, customs duties eliminated and all cash transactions conducted in tenge and not dependent on foreign currency, according to the press release.

“Recently our design team came back from Milan, where Kazakh designers presented their spring-summer 2017 collections for buyers from around the world. Now we hope to promote Kazakh brands with the support of the Almaty akimat (city administration),” said Lenazh.com founder Zhanel Bertayeva.