ASTANA – The Caspian Pipeline Consortium (CPC) has received its first oil from Kashagan offshore field, which is back on stream after a three year pause. By the end of the year, the CPC is expected to pump 1 million tonnes from Kashagan, according to Kapital.kz. 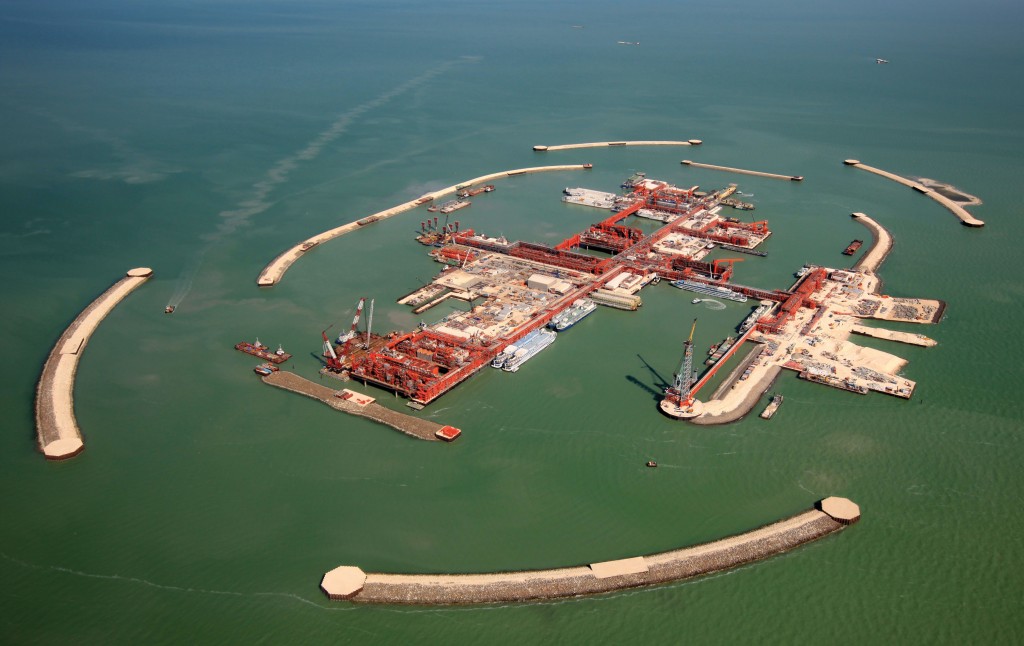 “At the moment we receive up to 10,000 tonnes per day and we expect that these volumes will grow. Required surplus capacity in the pipeline system was promptly established, and we are ready to satisfy all requests of our shareholders,” said General Director of CPC Nikolai Gorban.

Next year, the CPC expects to transport 12 million tonnes of oil from Kashagan.

In 2017, the consortium that runs CPC, which first connected Kazakhstan’s another onshore giant field Tengiz with the Russian Black Sea port of Novorossiysk back in 2001, will finish its Expansion Project and its throughput capacity will reach 67 million tonnes of oil per year, 56 million of which will come from Kazakh producers and 11 million from Russia.

On Oct. 14, Kazakhstan’s Ministry of Energy announced the first shipment of oil from Kashagan field through the CPC pipeline system.

Stabilising Kashagan’s flow will take some time, since there is ongoing commissioning of equipment for offshore and land-based complexes and testing of instrumentation and automated control systems for technological processes, a Ministry of Energy press release stated.

On Oct. 12, during a Mazhilis (lower chamber of Parliament) so called “government hour” meeting, where ministers report on their activities and are getting questioned by the deputies, Kazakh Minister of Energy Kanat Bozumbayev announced that oil extraction was back on track.

“I can tell you that at Kashagan everything goes its own way, everything is fine. The mining started and today in the morning I watched and four wells were active, pumping around 90,000 barrels per day,” he stated, adding that the new Bolashak refinery also has started operations.

The development of Kashagan will be implemented in several stages. It is now in phase one, and subsequent stages are still being planned.

The Kashagan field is one of the largest oil discoveries in the last 40 years, and its recoverable reserves are estimated at approximately 9 to 13 billion barrels of oil. However, its oil is difficult to get at, sitting in a very cold, shallow, environmentally sensitive part of the Caspian Sea. Because of the unique design and logistics solutions this required, Kashagan is considered the most complex oil industry project in the world.